Active Rock Powerhouse band, Blameshift, have released their official sports-themed music video for their single “Came For Blood” that came out on March 5, 2021.

The music video is the first for the band to tie in a sports theme into the storyline. “Came for Blood” was filmed at NY Martial Arts Academy in Brooklyn and was directed by Tom Flynn (Lamb of God, All that Remains).

Blameshift has partnered with PRS guitars and world-famous painter Ron Williams aka RONZWORLD in support of their new single. Everyone who shares the video will get an automatic entry to win the Official PRS Guitar “Came for Blood” giveaway hand-painted by Ron Williams.

THE STORY of “Came for Blood” – As fate would have it, we recorded this song right before the pandemic hit. It was Jan 2020 and the band flew to LA to record some new songs with our producer Erik Ron (Godsmack, Panic at the Disco). The game plan was to release this first single and tour non-stop as usual. Fast forward the song came out on March 5th followed by the music video with an MMA /Fight Club Vibe. “Came for Blood” is about the underdog getting last licks and winning. It hits home more than we knew after the rest of 2020 ran it’s course.

Ron Williams aka RONZWORLD gained popularity among Rock fans and musicians in 2015 by partnering with The Music Experience to deliver custom / hand-painted “Official Festival Guitars”to the Danny Wimmer Presents a portfolio of music festivals (Welcome to Rockville, Epicenter, Sonic Temple, Bourbon & Beyond, HomeTowm Rising, Louder Than Life and Aftershock). Blameshift was fortunate enough to get Ron on board as they launched a contest around their new single, “Came for Blood.” The band’s good friends at PRS Guitars supplied the canvas and Ron got to work.

“CAME FOR BLOOD” came out on March 5th and Blameshift are giving away a PRS Guitar hand-painted by world-famous artist Ron Williams. 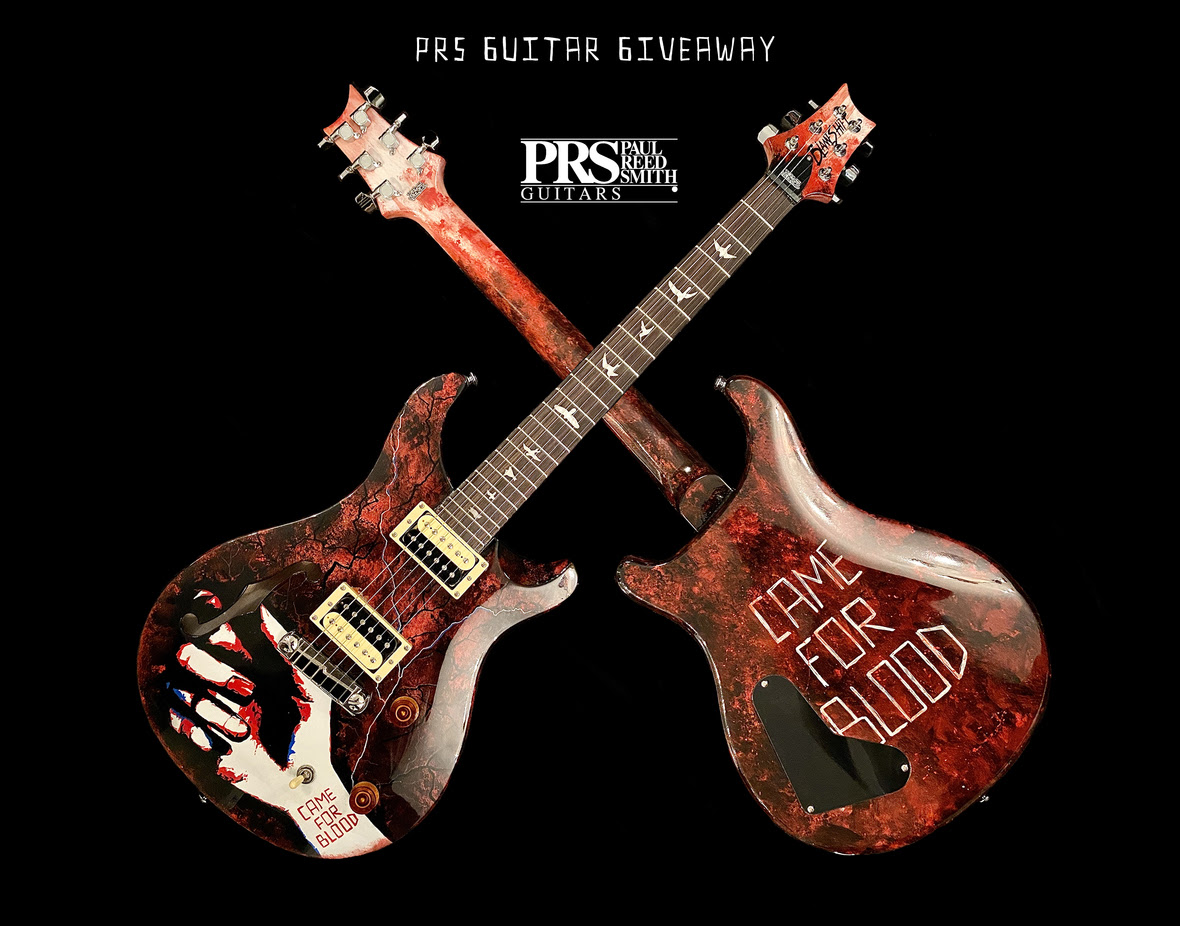 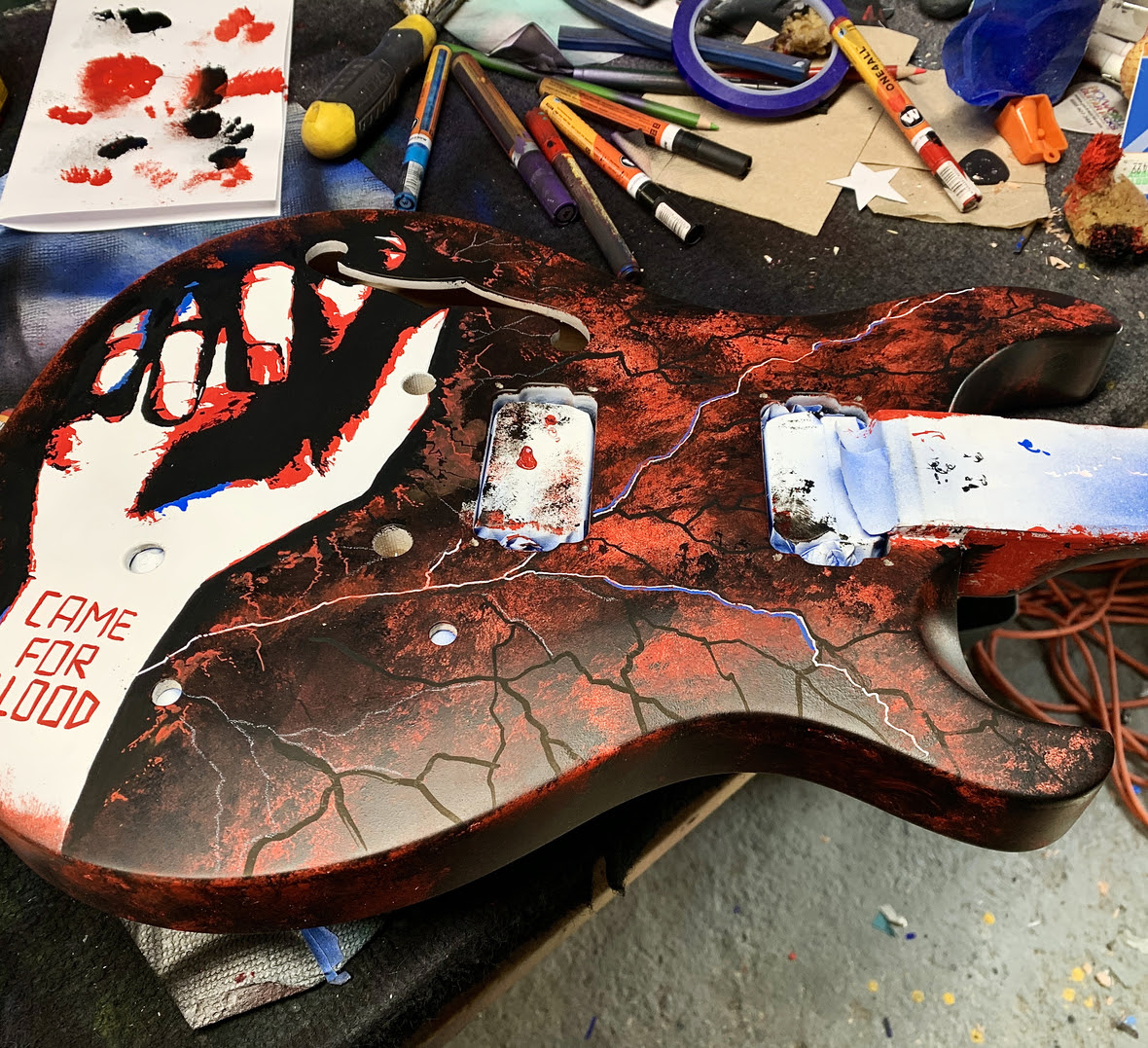 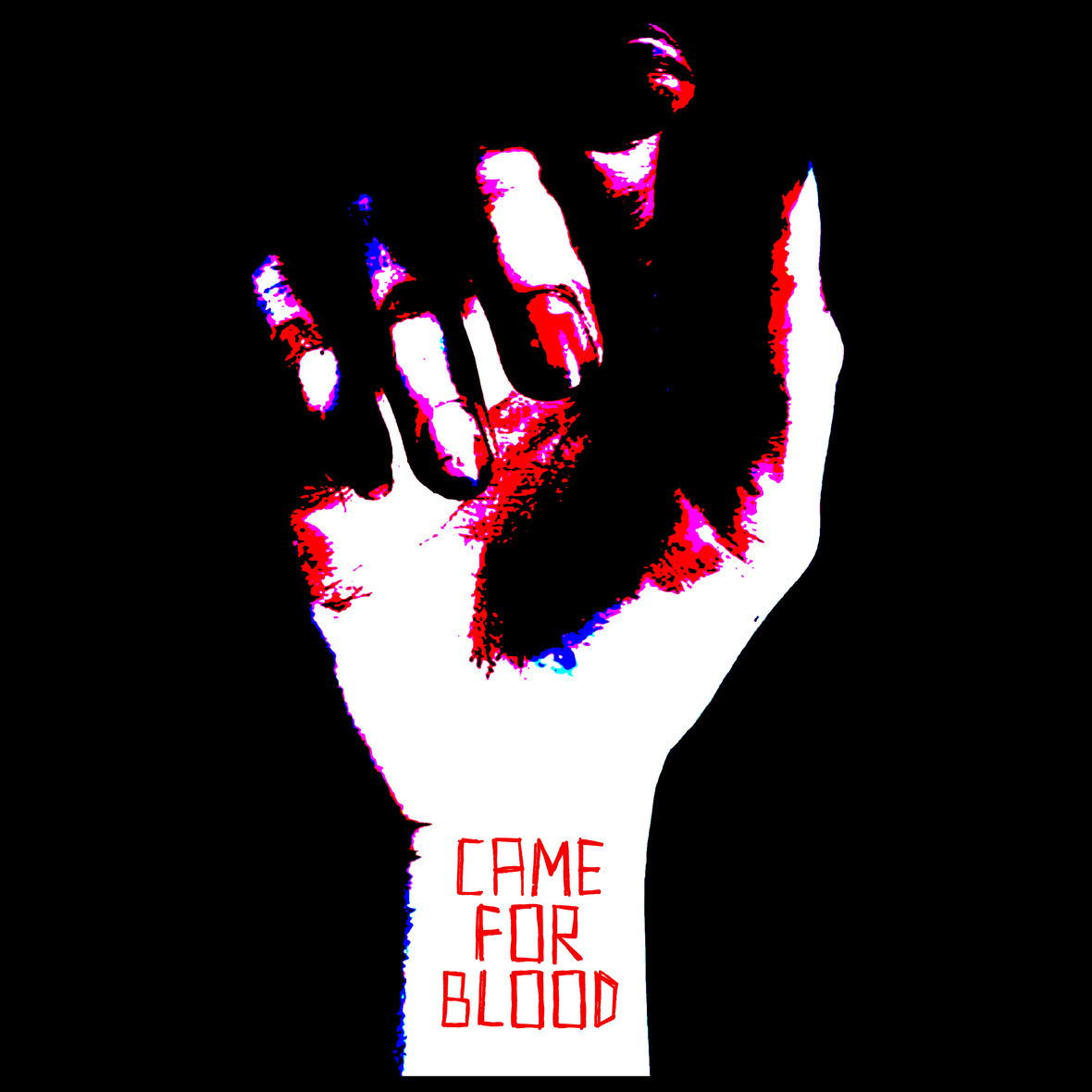 Although the band hails from Long Island, NY their real hometown is on the road, as evidenced by their decade-long tour history covering over 25 national tours from New York to Los Angeles and all points in between. It has been through this effort that the band has built themselves an impressive resume: a nationwide strong and loyal fan base, relationships with Taco Bell, MTV, Hot Topic, BlankTV and YouTube, placements on E! Network (Keeping Up With The Kardashians), Oxygen (Real Ink), MTV (The Real World), and a number of instrument and gear sponsorships.

While cranking through their relentless touring schedule, their work with producer Erik Ron (Godsmack, New Years Day, Panic! At The Disco) has brought them a steady presence on rock radio stations and SiriusXM, as well as over 2.8 million streams on Spotify.

Right before the lockdowns, the band returned to LA to record their latest batch of songs with Ron. Spearheaded by the defiantly powerful single “Came for Blood”, these new songs mark the next stage of Blameshift’s musical evolution. One that has their signed aimed straight back to the road, and a return to their hundreds of homes on the road where there’s sure to be many large and loud family reunions