Chicago-based band Action/Adventure is excited to announce that they have signed to Pure Noise Records. Additionally, the band have shared that their new EP, PULLING FOCUS, will be released on April 30th and is now available for pre-order HERE. Fans can now check out the lead single and music video ‘POSER’, which received its premiere on FLOOD Magazine.
“When writing Pulling Focus we went in with the notion that this could be the last EP before slowing down considerably. It came from a place of exhaustion and frustration after dealing with the ups and downs of being in a band at this point in our adult lives,” recalls vocalist Blake Evaristo. “Getting the opportunity to release this with Pure Noise is a dream for us. It’s a testament to the sacrifices and hard work we’ve all put in over the last 6 years as a band. We’re all excited to share this ep and hope fans old and new can enjoy these songs that we all truly believe in and love.“
CLICK THE IMAGE BELOW TO WATCH ‘POSER’

Chicago’s Action/Adventure is the pop-punk band you didn’t know you needed. The dynamic five-piece are all multi-instrumentalists who have been playing together for nearly a decade. Comprised solely of BIPOC, their mission is to create #PopPunkInColor and ensure pop-punk is a genre where everyone is represented on and off stage. Action/Adventure has gotten attention from alt scene tastemakers like Alternative Press and Kerrang!, garnered nearly 20k monthly listeners on Spotify, over one million plays on TikTok and even secured a slot at the final Vans Warped Tour in 2018.
Typically landing somewhere near melodic hardcore, Action/Adventure collectively writes music that slides along the vast spectrum of pop-punk. Poppy lyrics and melodies bring an air of familiarity that are simultaneously bringing a fresh perspective through a new lens and gripping riffs and thrashing breakdowns that you can nod your head to, they draw inspirations ranging from Fall Out Boy to Senses Fail and Four Year Strong.
Action/Adventure has now successfully planted their flag into the national landscape of the pop-punk scene following a nearly overnight viral success of the impactful music video for their powerful 60-second single ‘Barricades’ on TikTok. The video details specific discrimination that each member has faced as a group of entirely BIPOC while playing at pop-punk shows. Within three weeks the guys had one million-plus view of the video and an email from their dream label in their inbox.
Now labelmates with the same acts they grew up listening to, the band is set to make even bigger waves in the scene. Come catch the A/A wave.
Action/Adventure’s new EP Pulling Focus is set to debut on April 30, 2021, via Pure Noise Records. For more information, please visit: actadvband.com/
Pulling Focus tracklist:
1. Barricades
2. Poser
3. Club 27
4. Semi-Prologue
5. Tuck Everlasting
6. Nothing Left
7. Pulling Focus 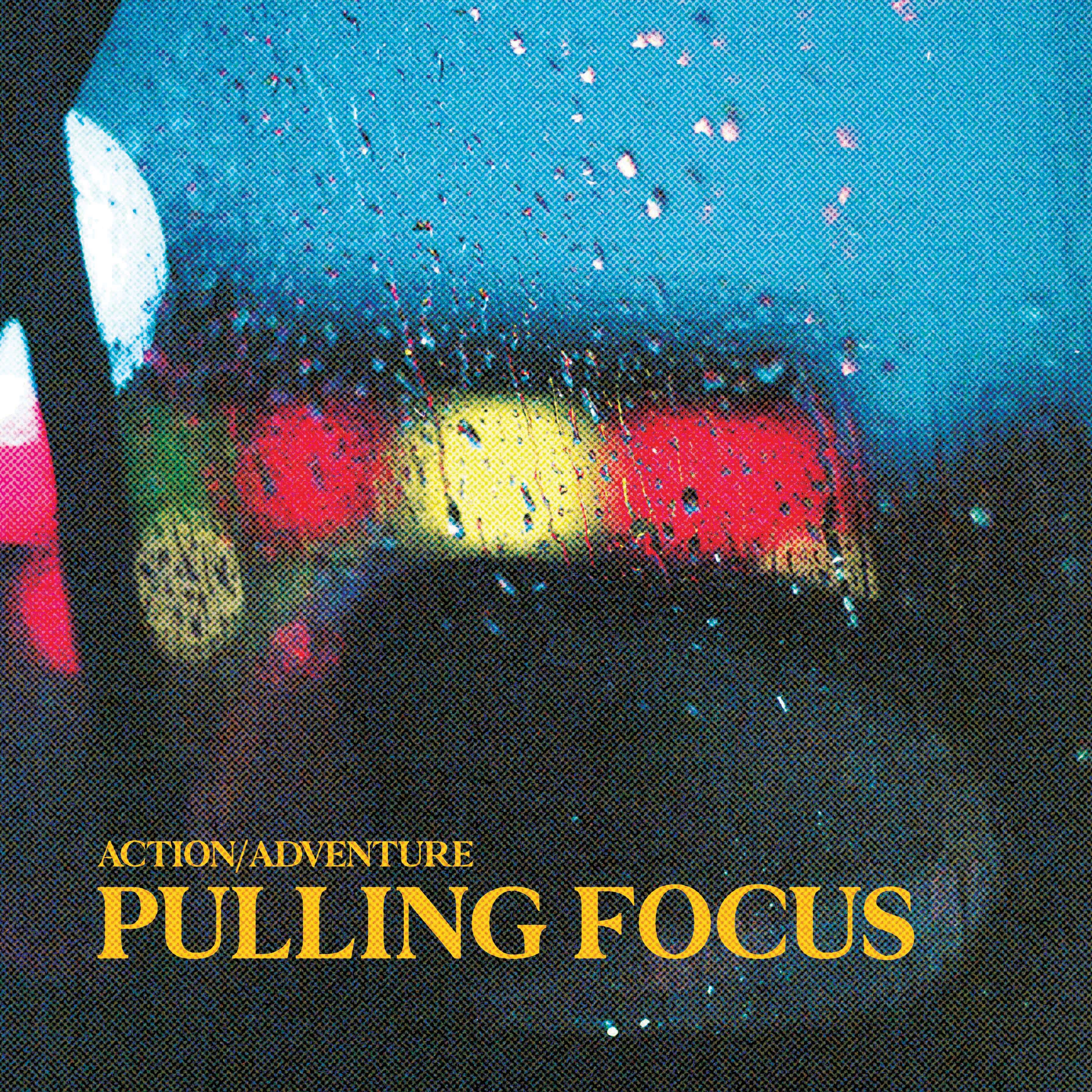