WATCH “SPARK UP THE FIRE”

Reaching out about Alt rock project My Silent Bravery and his fiery new video “Spark Up the Fire,” out today , August 27, 2021. Musically, it is an up-tempo reggae driven song with rhythmic programming. The lyrics are centered on love, and they invoke the feeling of driving in the car with the top-down, hanging at the beach on hot summer day, or even partying at a bonfire with good friends and loved ones. Plainly put its a feel-good jam summer jam! The director of the video is Zack Richard of Sleepwalk Films.

WATCH  “SPARK UP THE FIRE”

The track was produced by Russell Ali & Sanjoy Deb (Jaden Hossler, Mark Tuan, Elliot Yamin) and was co-written with Mitchell Rose and recorded at West Coast Customs Studios in Burbank, CA, made famous by the TV show Pimp My Ride.

Let me know if you can share the track/video, or interview/feature My Silent Bravery! More info below:

Matt had the following to say about the song. “I knew I wanted a reggae inspired track on the record. My previous reggae cuts “To Give (feat Matisyahu)” and “Drunk off the Sun” are not only a couple of my own favorite tracks but fan favorites as well. When I first heard the beat that Russell & Sanjoy were working on for this song, I believe the first thing I said was “this song is fire!”. I think that was the spark we needed, as the song came together very quickly and organically when Mitchell and I wrote the lyrics. It just felt really good, like a summer anthem, and hot!” 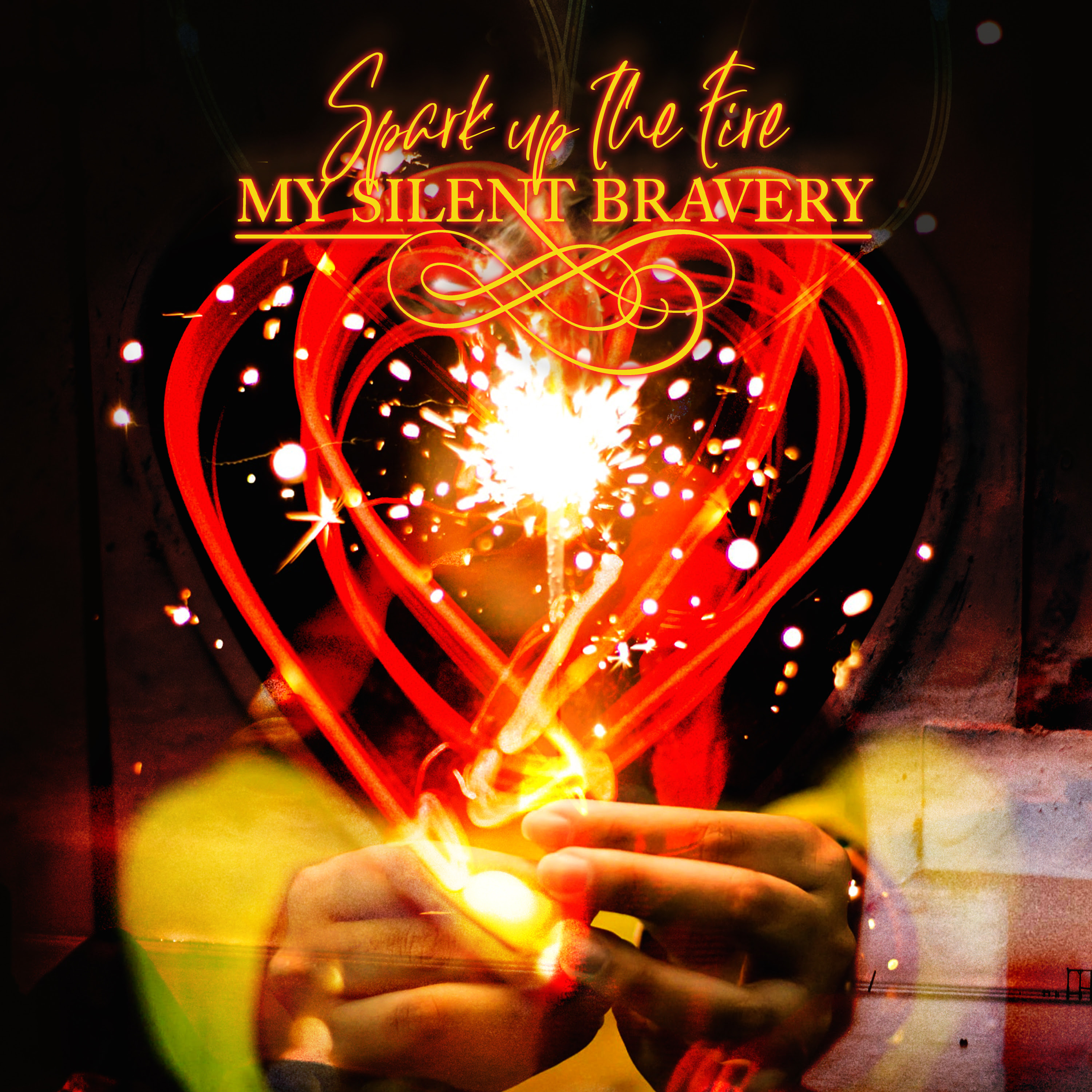