Now admittedly I’ve never really been the biggest fan of classic heavy metal, I have always found it too cheesy, drawn-out & recycled riffs.

Well, I think I’ve finally found a band that has proved me wrong & has totally changed my mind.

Accept are back with their 16th studio album ‘Too Mean To Die’, which will be released on January 15th 2021 via Nuclear Blast.

Now with a band who have had 16 albums, you would think they might not have a full tank, but I’m happy to say that “Too Mean To Die” is nothing but a hard, direct and uncompromising metal album that shows that Accept has no qualms about slowing down!

With an almost 53 minute run time, this album is a force to be reckoned with.

Just by the opening track “Zombie Apocalypse ” straight into the 2,3 punch of “Too Mean To Die” & “Overnight Sensation” has an album’s opening tracks taken me so by surprise.

What took me by surprise was how inventive the riffing & guitar solos are on the album! Where most classic metal riffs & guitar work for me is very stale, played out & generic.

Wolf Hoffmann, the band’s only original member of 45+ years, Uwe Lulis & Philip Shouse are able to write really great songs on the album. None I found boring or skippable which I think is nothing but a plus.

Even the last track on the album “Samson And Delilah” has this dramatic eastern euro vibe which was a brilliant way to end the album.

Mark Tornillo is one of the standout features of the album, the vocals are solid, magnificent lyrics & have all the markings of a classic metal vocalist.

If you are an Accept fan you won’t be disappointed with this album. Or if you are like me, an outsider to this genre I think you will really enjoy this release.

It has a lot to offer from a band that has firmly helped create the classic heavy metal genre.

‘Too Mean To Die’ will be released on January 15th 2021 via Nuclear Blast. 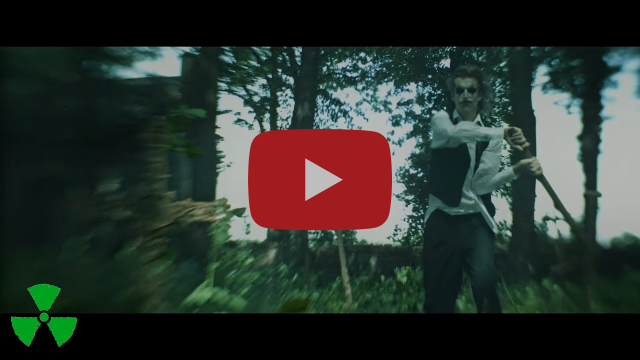 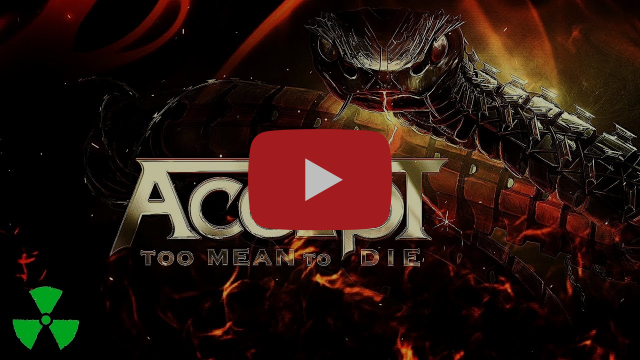