Formed in 2015 in Northern Germany, a duo formed a new force in the world of Black Metal. Raash and H. drew from influences such as Darkthrone, Gorgoroth, and Mgla and forged them with traditional Norwegian Black Metal to create Abkehr, a raw and atmospheric venture into the frozen wilderness where there is no hope and no one to care.

Formed of 4 tracks that span a total of 31 minutes, a formula that follows the 2019 EP In Feuer that also had 4 tracks and lasted for 30 minutes. The EP was chilling so it makes sense to follow a tried, tested and successful formula and look to build on the solid greyscale foundation.

The steady-paced album builds purposefully and creates a chilling atmosphere, that only gets more despairing as the feedback is met by flatly hammering drums before a shuttering vocal narrates the depressive subject that the music paints a bleak background for.

The droning riffs worm their way into your subconscious and create self-doubt and an uneasy feeling as you begin to sit on the edge. The depths that this album plunges you to as the album progresses are of a level that is unusual and rarely experienced. With no constraints on the length of the tracks, they worm their destructive and dark ways through each vein and numb every nerve that they come into contact with.

When you begin to get that numb feeling, do not be concerned, that this the sign of stunning music that affects so much than just whether you enjoy a record or not. In Blut forces, you to have an in-depth exploration of yourself and your uncertainties in the way that only impressive albums can.

As the half-hour passes without thought you realize that you have been under a shrouded trance and visited the darkest areas of your mind, yet somehow you feel better as the cathartic nature of Abkehr and their music become clear.

In Blut is an experience that will be grasped at by the fans of Black Metal and I would recommend this to any fan of the genre. This release is also a fantastic example of quality Black Metal for newcomers to this incredible corner of the Metal world.

In Blut will be released Friday 21st May 2021 via Vendetta Records. 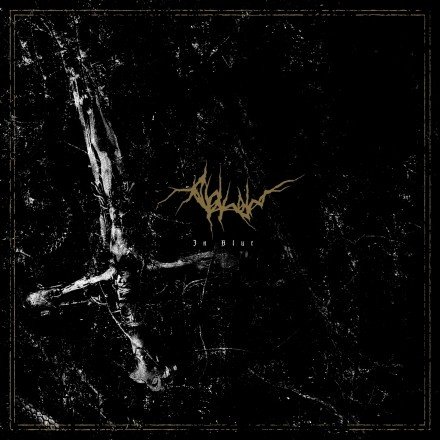