A Primitive Evolution (A.P.E.) is an alternative rock band based in Toronto, Canada. Formed in
2007, they have developed at their own pace, creating a constantly evolving soundtrack utilising
their brand of dark electronic metal.
The group has undergone its latest mutation with the production of their third album, ’Becoming’,
which was recorded at their own self-built Desolation Studios and includes collaborations with
writer/producer Ian D’Sa (Billy Talent) and engineer Kenny Luong (Metric).
Raw and visceral yet displaying soul and beauty, the 13 tracks that comprise ’Becoming’ blur the
boundaries between rock, metal and electronica and show off an array of influences that include
Nine Inch Nails, The Cure, Tool, The Prodigy, Ministry, Radiohead, Alice In Chains and Guns N’
Roses.
Describing A.P.E.’s place in the grand scheme of things, frontman Brett Caruthers waxes
philosophically : “Creation is evolution. That’s what I figure we’re trying to say with A Primitive
Evolution. As evolved as we think we are as humans or animals, we are very much at the
beginning of the evolution of mankind. We have so much to learn and yet so much has changed
in the last hundred years. We have a long way to go as a species. We want our band to reflect
that too, showing our raw emotions, doing it out of instinct and evolving naturally; not overthinking,
just having some fun existing on this planet.”
With featured inclusion in films such as ‘Chastity Bites’ and the vampire musical ‘Suck’, A.P.E.’s
music has also been used in several TV shows, while locally they received the ‘Best Rock Band’
gong at the 2015 Toronto Independent Music Awards. They have also spent long periods of time
on tour and have played showcases for festivals such as Indie Week and Canadian Music Week. 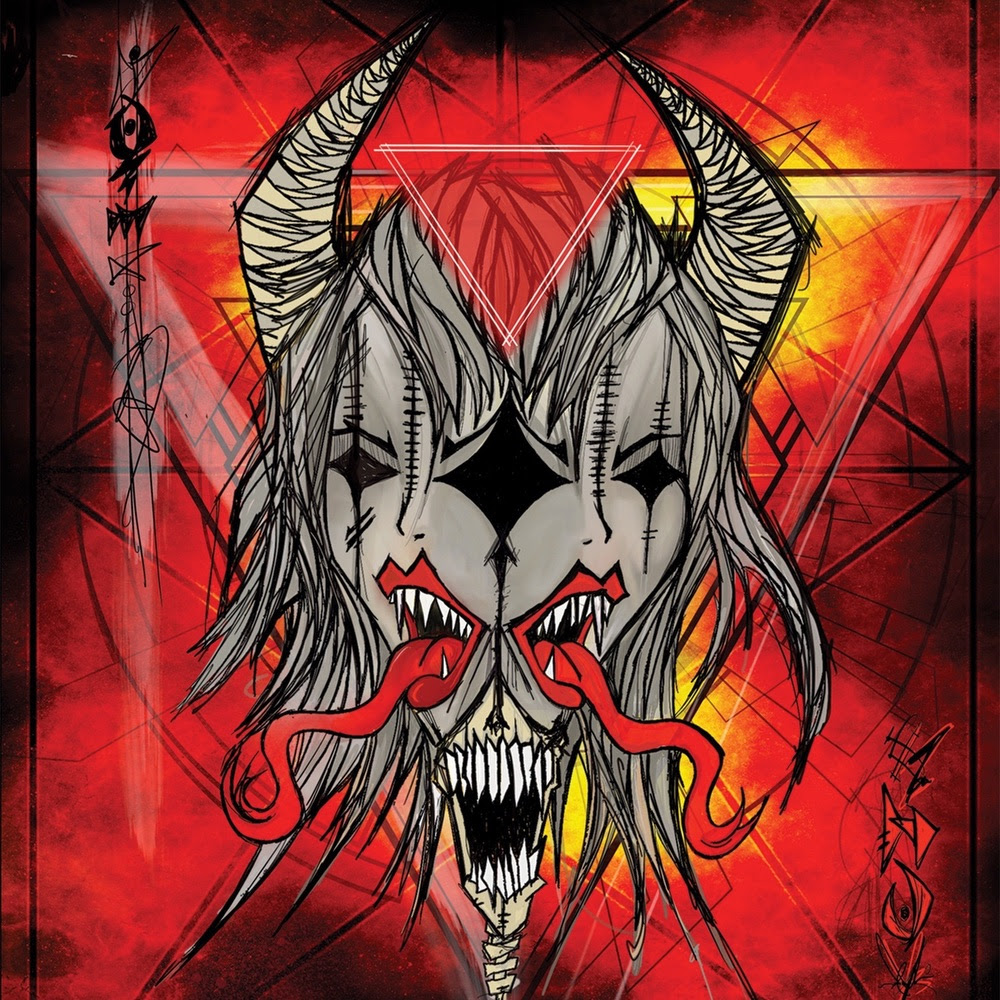 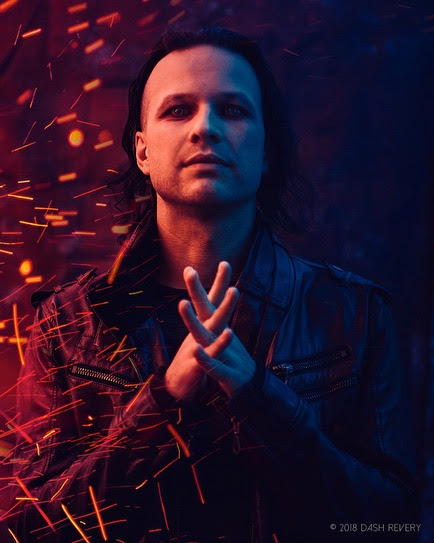 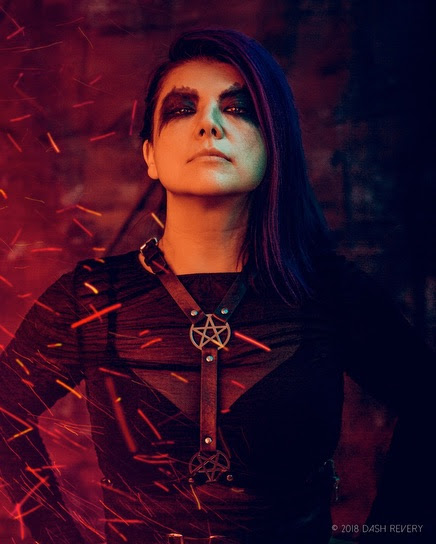 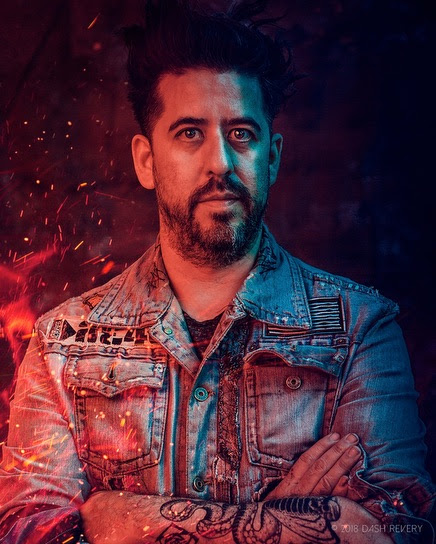