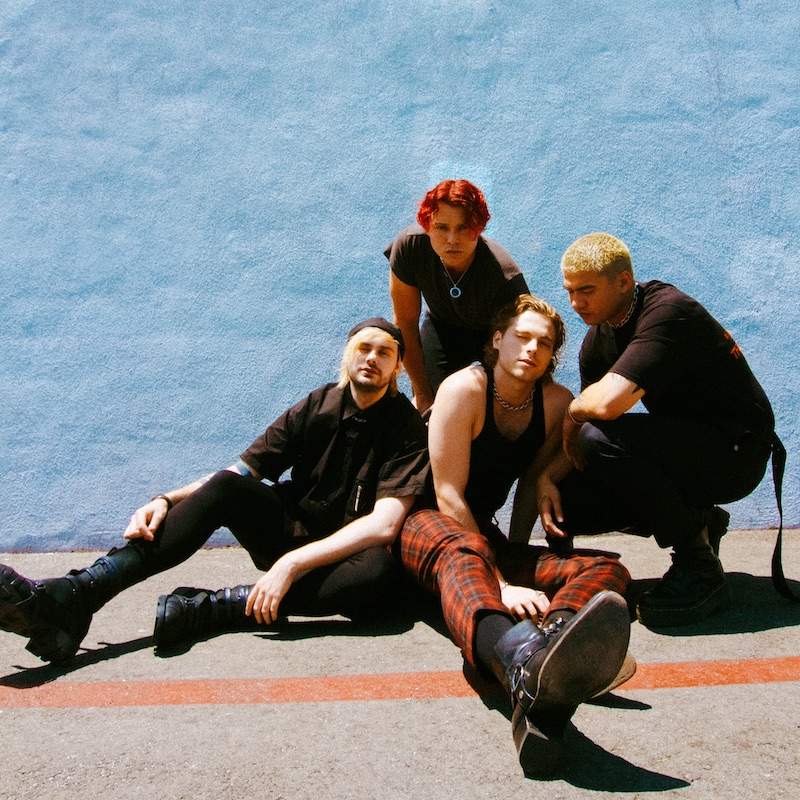 August 21st, 2019 – “Teeth,” the explosive new single from 5 Seconds of Summer (5SOS), was released today by Polydor Records (UK) and Interscope Records (US). Produced by Andrew Watt and Louis Bell, the track ventures deeper into the dark sonic territory that 5SOS explored on their summer hit, “Easier.” “Teeth” features the legendary Tom Morello soloing on guitar throughout the track.

The official video for “Teeth” was helmed by French director Thibaut Duverneix (Elton John, Tierra Whack). In the clip, 5SOS become subjects in a consciousness-altering experiment that triggers harrowing hallucinations. Watch the video HERE. “Teeth,” which is the second single from the band’s forthcoming album, will also appear on the original soundtrack to 13 Reasons Why (Season 3), set for August 23 release via Interscope Records.

“’Teeth’ came about after a month or two long blur of writing and pushing ourselves to go a step further than Youngblood,” says lead vocalist Luke Hemmings. “It was a tumultuous time in my life and the lyrics in the song definitely reflect that. It speaks lyrically about a trying time in my current relationship. Musically it’s another step forward from ‘Easier’ and really embraces industrial sounds and rhythms. Collaborating with Ryan Tedder was incredible as was Andrew Watt, Ali Tamposi & Lou Bell. ‘Teeth’ captures the soul of 5 Seconds of Summer and I truly believe it is a unique song to us as a band and doesn’t sound like anything out at the moment. It’s my favorite song we’ve released ever and I can’t wait for people to hear it.”

Last week, 5SOS released the Charlie Puth remix of “Easier.” Listen HERE. “Easier” is currently #11* at Top 40 radio and has amassed over 231 million streams worldwide across video and audio. Hailing “Easier” as a “Song You Need to Know,” Rolling Stone observed, “‘Easier’ culls inspiration from Nine Inch Nails’ industrial pop hit ‘Closer’…The added edge of their new sound is a promising sign.” GQ named “Easier” as one of the “Best Songs of 2019 So Far” and noted, “Why fight a good thing when it’s this damn good?” Entertainment Weekly praised the “edgy music video,” which can be seen HERE. 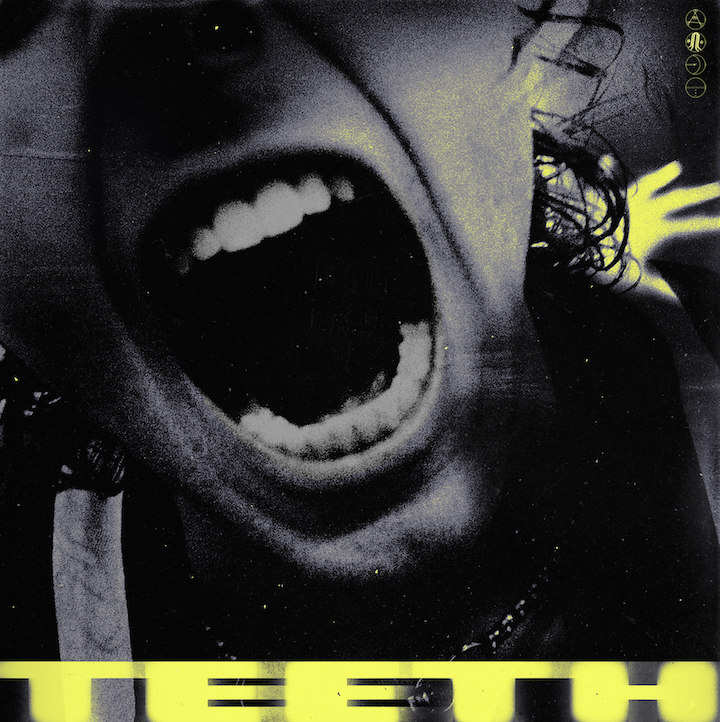