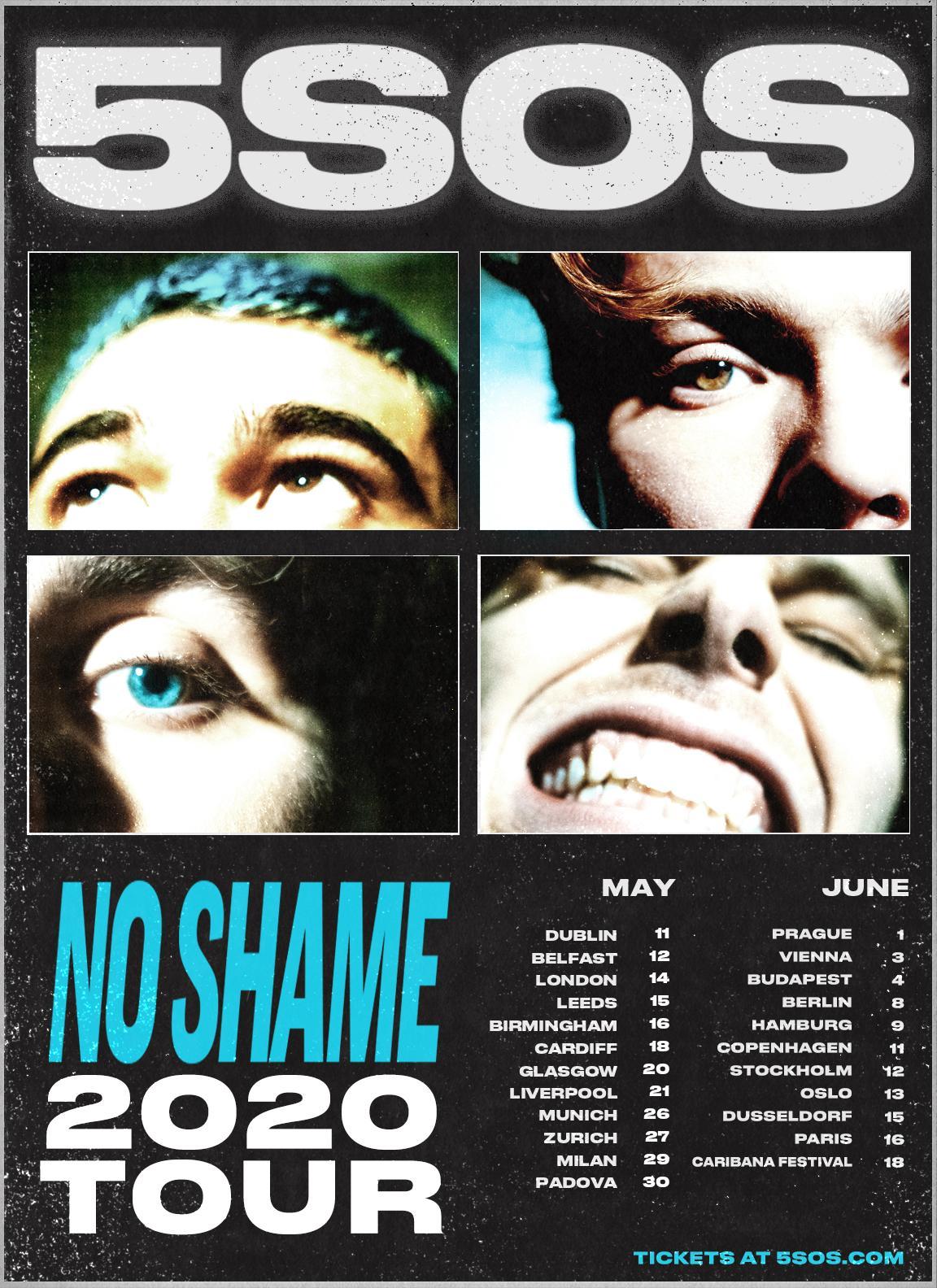 5 Seconds of Summer (5SOS) have today announced their highly anticipated return to the UK and Ireland with their May/June ‘No Shame’ 2020 headline tour.

Kicking things off in Dublin at the 3Arena on May 11th, the band will take their high-octane live show across the UK, through Belfast, London (The SSE Arena Wembley May 14th), Leeds, Birmingham, Cardiff and Glasgow, finishing at Liverpool’s M&S Bank Arena May 21st.

Currently tearing through a 40+ date North American tour with The Chainsmokers, the four piece have played to nearly half a million fans in 2019 alone and received wide-spread acclaim along the way. Whilst on the road fans have been treated to mesmerising new single “Teeth,” out now via Polydor Records (UK) and Interscope Records (US) featuring the legendary Tom Morello soloing on guitar throughout. Produced by Andrew Watt and Louis Bell, the track ventures deeper into the dark sonic territory that 5SOS explored on their summer hit, “Easier.”

Speaking on their return to the UK, the band said: “We are so excited to bring the No Shame tour to the UK in 2020. The new album is almost ready and we cannot wait for people to hear it. We truly believe these new songs capture the DNA of this band but also represent a new era for 5 seconds of summer.” 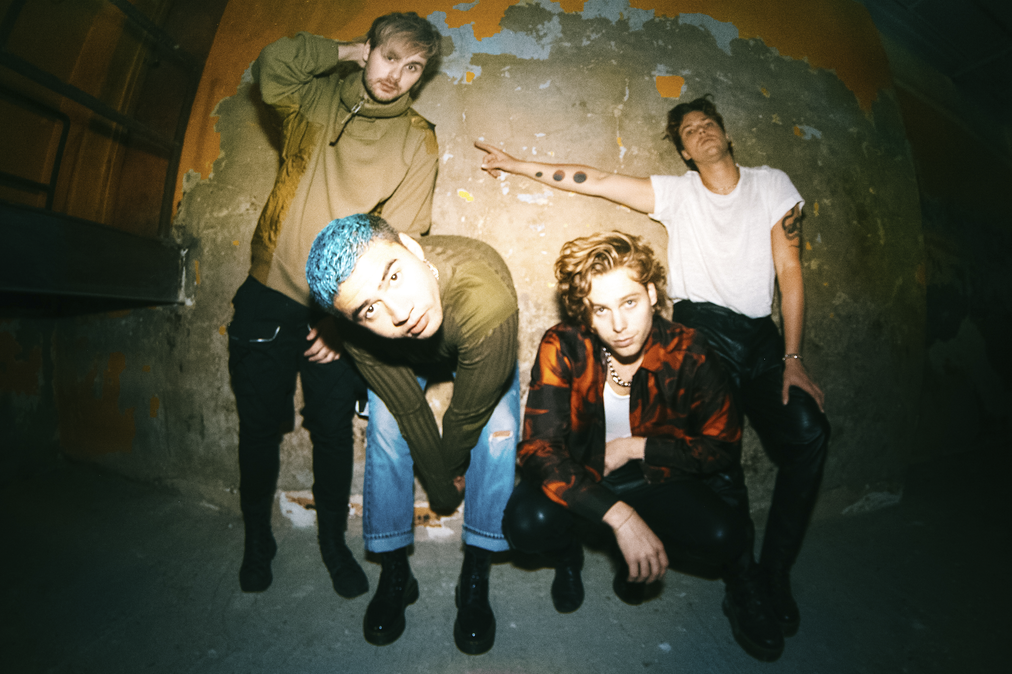