OUT MARCH 27 ON POLYDOR RECORDS

NO SHAME TOUR TO ARRIVE IN THE UK IN MAY 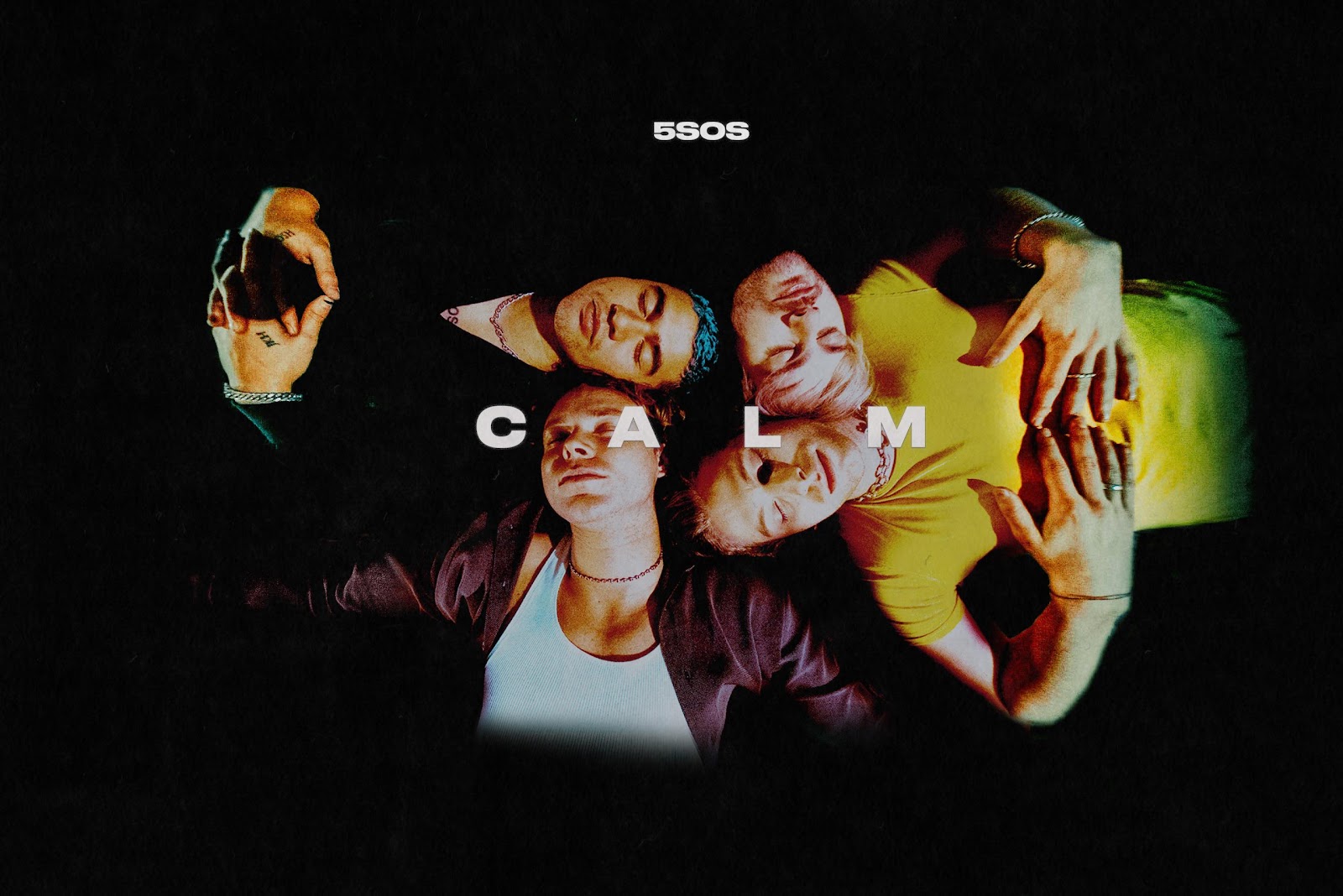 February 5, 2020 — 5 Seconds of Summer (5SOS) will release CALM – their fourth studio album and first for Polydor Records – on March 27. CALM is now available for pre-order from all digital retailers HERE. Those who pre-order CALM will receive a brand-new song “No Shame” in addition to the previously released singles, “Easier” and “Teeth.” Zane Lowe played the track earlier today on Apple Music’s Beats 1 Radio.  Listen to “No Shame” HERE.

CALM will be available in a variety of physical formats including standard CD, a deluxe fan box edition, and cassette. Also, there will be a deluxe edition CD available which will include an exclusive cover, poster and additional tracks: vault versions (reworked renditions of studio tracks for live performances) of previous singles “Easier” and “Teeth” and “No Shame.” In addition, the band re-launched their merch store with an array of merchandise and music products including a special edition box set. Check out the teaser trailer for the new album HERE and see below for track listing.

Says lead vocalist Luke Hemmings, “For a band to make it to four albums is no small feat in itself but to be reinventing and constantly pushing our songwriting and to come out with music that we’ve never been more proud of makes me so happy to be in 5 Seconds of Summer. CALM speaks on a journey through a young man’s life, for better or for worse. We are all human and all make mistakes, sometimes we hurt the ones we love and inevitably, ourselves in the process. CALM leaves the band in a much happier, unified and calm state of mind to continue making albums for years to come.”

The band recently announced the North American leg of the No Shame 2020 Tour which will kick off with a trio of dates in Mexico. Ahead of arriving in the US, 5 Seconds Of Summer return to the UK for headline shows in May, including London’s The SSE Wembley Arena. Check out the tour itinerary HERE.

The band’s first single from CALM, “Easier,” landed a spot on Billboard’s list of the 100 Best Songs of 2019.  Rolling Stone said of their follow up single; “‘Teeth’ culls from the same well of brooding, ominous industrial rock and nu-metal that inspired their Nine Inch Nails-inspired ‘Easier.’”  They partnered with Tom Morello who solos on guitar throughout the entire song. The official video for “Teeth,” which can be viewed HERE, has amassed over 36 million views on YouTube.

5SOS is the only band (not vocal group) in chart history to see its first three full-length studio albums enter the Billboard 200 at No. 1. Across their catalog, 5SOS has sold more than 9.6 million equivalent album units and sold over two million concert tickets worldwide, while cumulative streams of their songs now surpass seven billion.