Stream “Unstructured Dissemination” On Bandcamp  AT THIS LOCATION 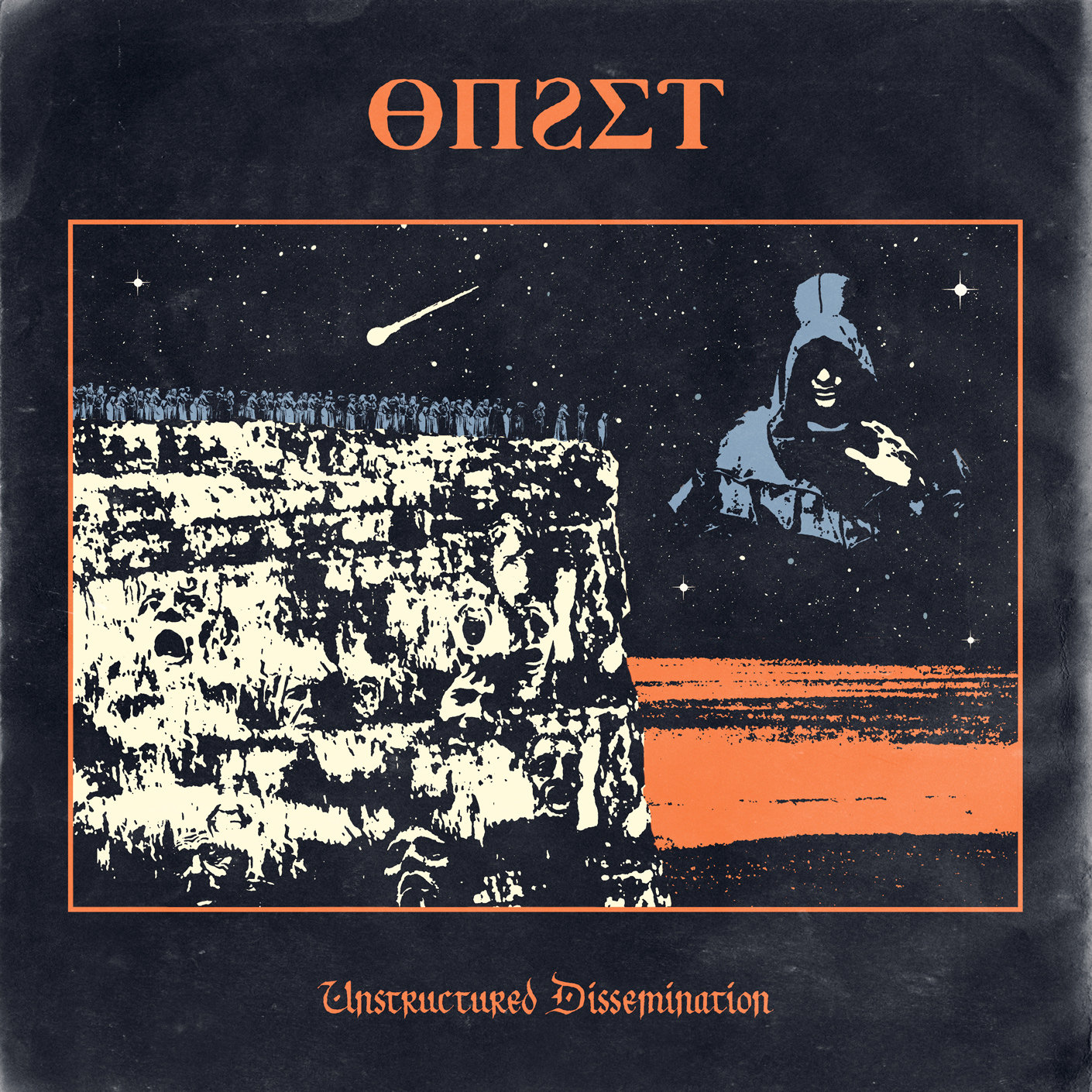 Formed in early 2017, to simply pigeonhole ONSET as a “doom band would” just be scratching the surface; the influences brought forward to the band are extremely diverse, with an almost no-holds-barred attitude and seeping in emotive passages surging into post-rock territory while still staying remotely under the radar of the doom genre itself. The tempo and the vibe embody the feeling of melancholy and dread.

The “Unstructured Dissemination” EP showcases two imposing tracks clocking at over 25 minutes in length, as well as an undaunted attempt to record them in a completely live and rehearsal-like environment. Another very integral part of the ONSET sound comes from the collaborative effort of synthwave artist Microchip Terror, who provided a very cinematic approach amongst the wash of fuzzed-out guitars and wall of drums, thus giving the entire EP an incredible spectrum of soundscape. Also featuring Mirai Kawashima from Sigh on additional keys/synth on both the intro and outro tracks.