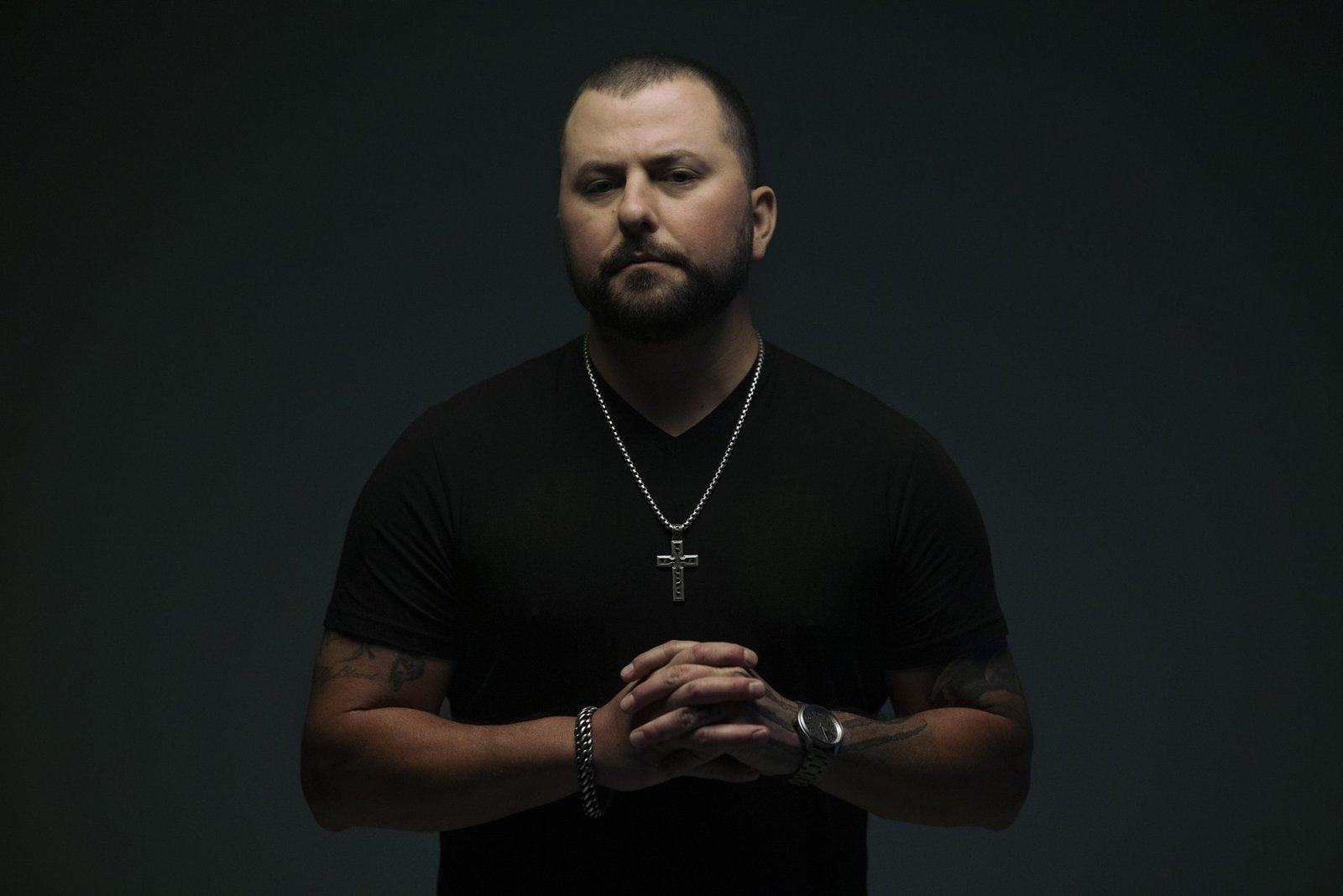 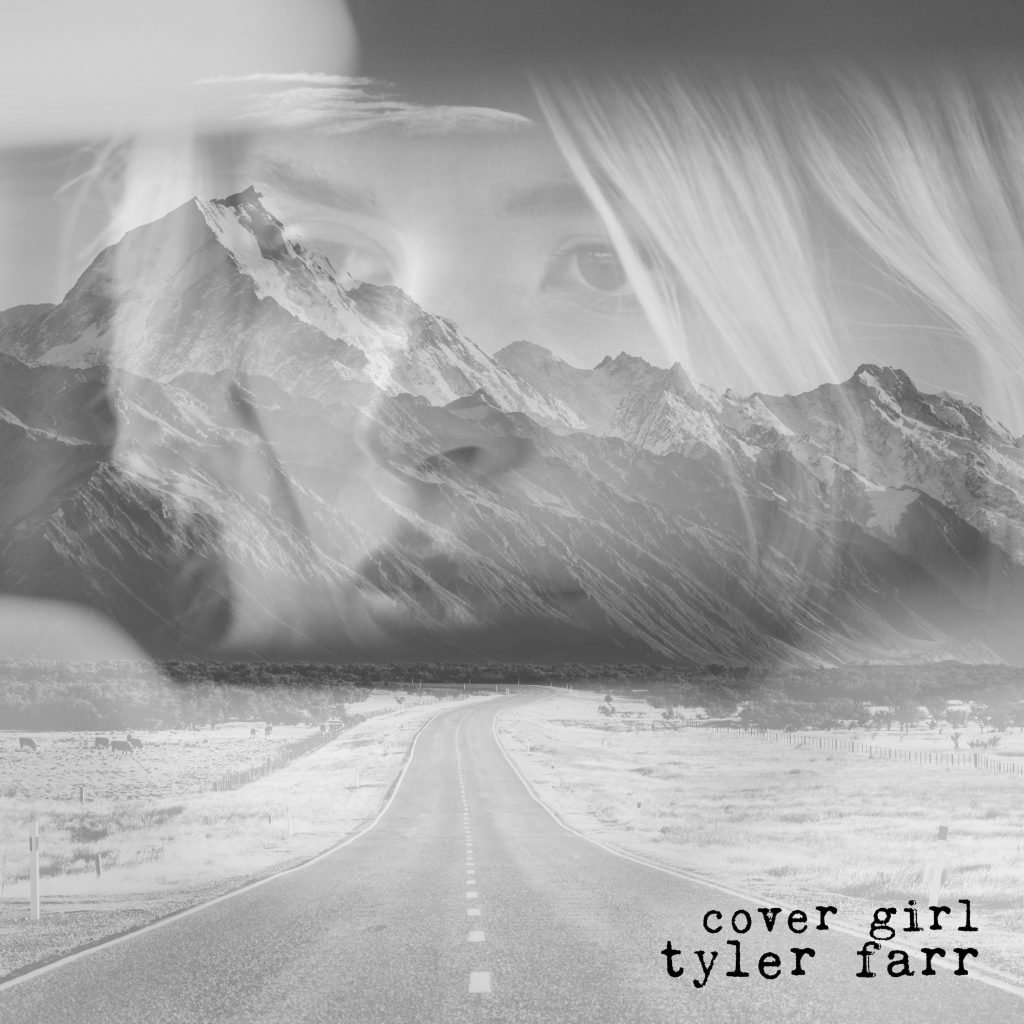 NASHVILLE, TN. – (June 4th, 2021) – Country music singer-songwriter and BBR Music Group/Night Train Records recording artist, Tyler Farr, has released his latest track, “Cover Girl,” available now on all digital streaming platforms. The powerful song brings attention to the often under-reported and traumatising issue of domestic violence which affects millions of Americans annually. Written by Farr, Blake Bollinger, and Ben Stennis, “Cover Girl,” takes a stand for anyone caught in an abusive situation and delivers a message of empowerment and hope to encourage those suffering any form abuse to find the strength to seek out help. Listen here.

“Cover Girl” is a showcase of Farr’s masterful skill as a songwriter and his impressive gritty vocals bring home the sincerity and gravity of this all-too-common issue. His wish is that this song and its message reaches anyone who needs to hear it. Oftentimes feelings of shame and defeat can keep us emotionally locked in situations, even when we recognise the danger. With this song, Farr aims to be a voice for those struggling with domestic violence, letting them know they are supported and they are not as alone as they may feel.
“I wrote down the title ‘Cover Girl’ about five years ago when I was in the Atlanta airport reading a magazine and saw an advertisement. Didn’t think anything of it, simply thought it was a cool idea for a song,” says Farr. “Me and a couple of buddies (Ben Stennis & Blake Bollinger) were writing in my garage on this particular day and started playing around with ideas that might fit that title. Once we got going the lyrics just came pouring out and we ended up with something bigger than expected. Unfortunately, this happens to a lot of people or folks may know someone in this situation and not everyone knows how to talk about it. That’s what I hope this song does – helps someone through whatever it is they are going through. Not all scars are physical ones and we don’t always know what’s happening in someone else’s life. Maybe this song can be some comfort and help.”
In addition to the release of “Cover Girl” on all digital streaming platforms, Farr is also releasing the cinematically shot concept video for the track today. At 4pm BST / 10am CT, he will host a YouTube Premiere of the video and live chat with fans. The high-contrast narrative beautifully illustrates the internal struggle of a woman desperate to escape her volatile circumstance while trying to push past her own doubts and fears.
Credit: Jeff Johnson

Authentic and unapologetic, Tyler Farr records songs he would listen to in his truck – windows down, sound up. It just so happens country music fans want to hear the same songs. Without pandering or compromise, Farr’s powerhouse vocals, real-guy relatability, and willingness to mine emotional themes and personal imperfection resonates with people searching to find themselves in the music that underscores their daily routines and future dreams. Farr signed his first recording contract in 2012 and released his debut album, Redneck Crazy in 2013. The record landed at No. 2 on the Billboard Country Albums Chart and No. 5 on the Billboard Top 200. Farr’s Platinum-selling title-track “Redneck Crazy” launched back-to-back No. 1 singles, including his first No. 1 as a songwriter, with his Platinum-certified hit “Whiskey in my Water.” His sophomore album, Suffer In Peace released in 2015, followed suit, also making its debut in the Top 5 on both the Billboard Top 200 Albums and Billboard Country Albums charts, which made Farr the only solo male Country artist in a decade to have his first two studio albums debut in the Top 5 on the Billboard 200 chart. Farr has charted three #1 hits (“Redneck Crazy,” “Whiskey in My Water,” and “A Guy Walks Into a Bar”) and has been included in CRS New Faces of Country Radio and was nominated for Music Row’s “Breakthrough Artist of the Year.” He has also earned coveted slots touring with Jason Aldean, Florida Georgia Line, Brantley Gilbert, and Luke Combs. Media outlets paid attention with Rolling Stone calling Farr a “no-frills musician who pours his drinks as hard as he pours his heart into his songs.” In March 2019, Farr singed a new record deal with BBR Music Group under Jason Aldean’s Night Train Records imprint, where he is solidly in the driver seat with his favourite songs on the radio. Aldean and Tyler are currently in the studio finalising music for an upcoming full album. Farr’s latest single, “Cover Girl,” was recently released to all digital streaming platforms and tackles the harrowing issues of domestic violence and the lasting impact on the lives it touches.
Website | Instagram | Facebook | Twitter | YouTube