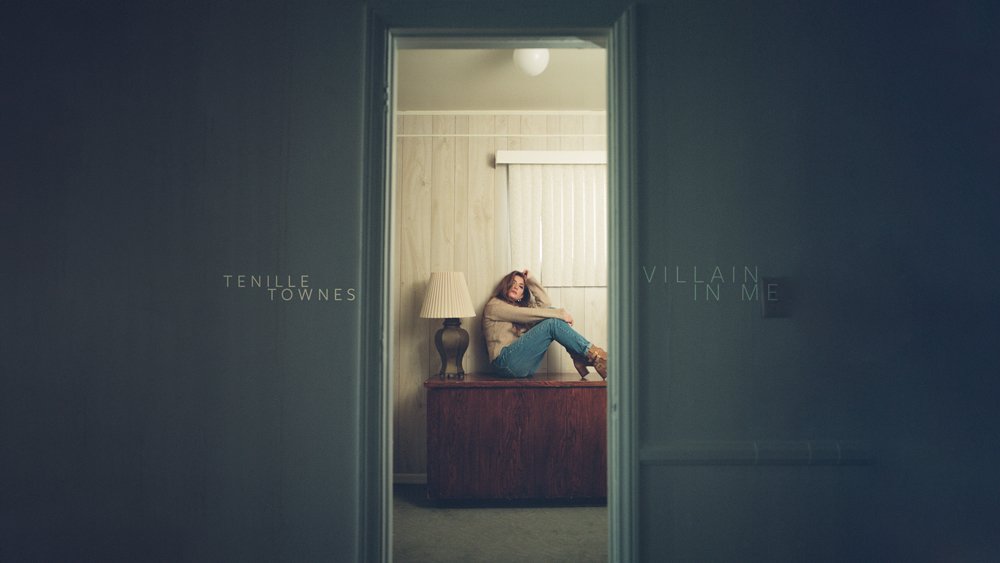 Tenille Townes Sheds Her Mask On New Song ‘Villain In Me’

NASHVILLE, Tenn. (5th Nov, 2021) – Award-winning singer/songwriter Tenille Townes is sharing one of her most personal releases to date with her new song, ‘Villain In Me.’ Listen here and watch here.

“This song terrifies me, but I feel more hungry for honesty than I ever have in my life before and that hunger is carrying me to a much more personal anchor in my songwriting,” said Townes. “I’ve come to know the Villain in my head very well over this past year and a bit. The lonely time at home forced me to sit in the uncomfortable and vulnerable emotions and this song is a safe place for me to be open about it. It’s not something I like to talk about but writing and singing about it makes it easier.”

The prolific songwriter is currently on the road with Brothers Osborne and recently announced her first ever headlining U.S. tour, the 11-city VILLAIN IN ME TOUR, kicking off Jan. 19 in Cambridge, MA. A new show in Los Angeles has since been added, with Townes taking the stage Feb. 9 at The Roxy Theatre. She will also open for superstars George Strait and Reba in early 2022.

For the full list of Tenille’s ‘Villain In Me’ tour dates, please visit https://tenilletownes.com/.

About Tenille Townes: Canadian-born and Nashville-based, Tenille Townes is a two-time ACM Award-winning singer, songwriter and musician in the midst of a breakthrough following the release of her acclaimed debut album, The Lemonade Stand. Available now via Columbia Nashville in partnership with RCA Records, the album was produced by Jay Joyce (Eric Church, Miranda Lambert, Little Big Town) and consists of twelve songs all written by Townes. Since its release, Townes has been named New Female Artist of the Year at the 55th ACM Awards, won three awards at the 2020 Canadian Country Music Awards, making her an eight-time CCMA winner, and received her first JUNO Award for COUNTRY ALBUM OF THE YEAR at the 50th Annual JUNO Awards. She is also the first female in Mediabase Canada history to achieve two No. 1 singles with album tracks “Jersey On The Wall (I’m Just Asking)” and “Somebody’s Daughter.” She is currently on the road with Brothers Osborne and will embark on her first headlining U.S. Tour, the VILLAIN IN ME TOUR, in January 2022. Adding to an already notable career, Townes is a MusicRow 2020 Next Big Thing Artist, an iHeartCountry’s “On The Verge” artist and has raised over $2 million for charity through her annual Big Hearts For Big Kids fundraiser.