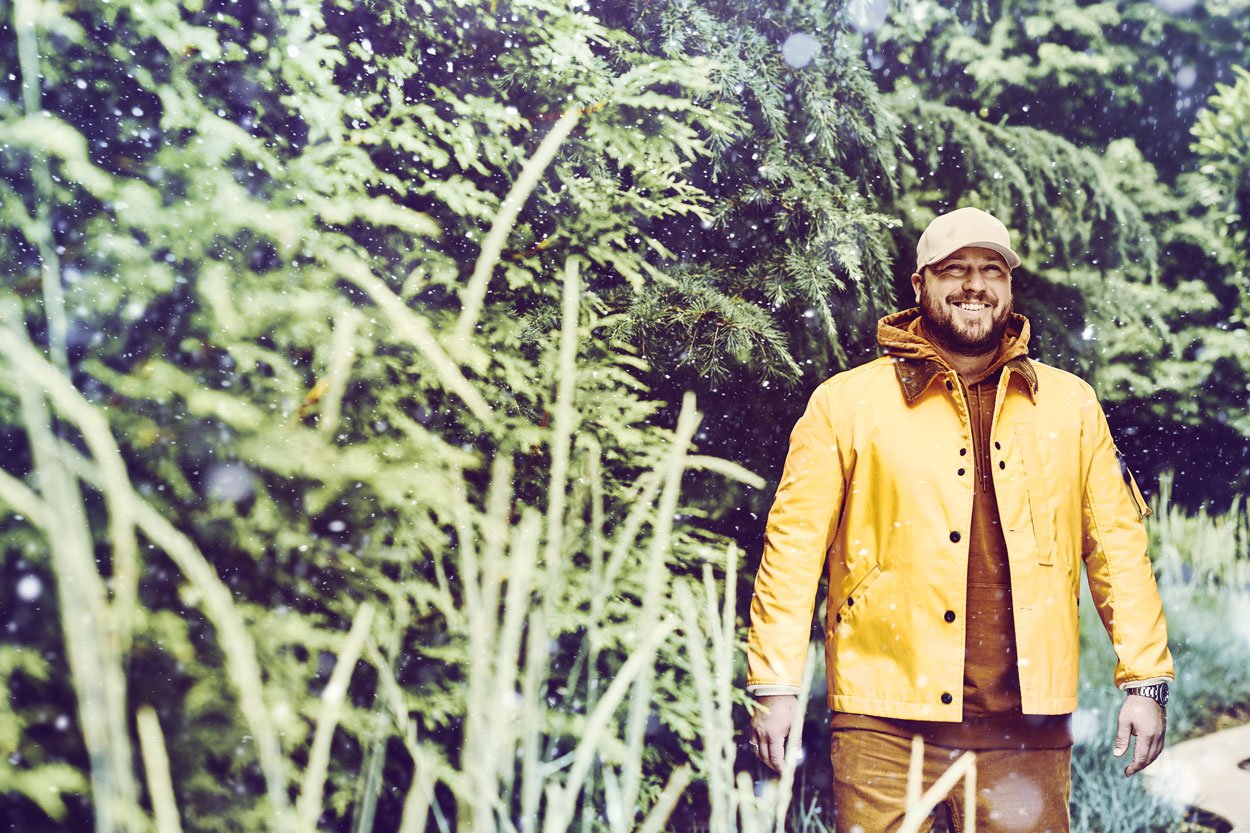 NASHVILLE, TN. – (11th Oct, 2021) – Multi-platinum #1 hitmaker Mitchell Tenpenny is set to release Naughty List, an 11-song Christmas album, this holiday season. The project will be available to stream and download on all digital music platforms on 29th October, and physical copies of the project will be released everywhere the same day. Pre-add/pre-order Naughty List and listen to the title track HERE.

“I love all Christmas music,” says Mitchell. “It always brings me back to my childhood and sharing the holidays with my family. ‘Have Yourself a Merry Little Christmas’ is probably my favourite of all time. Makes me think of sitting by the fire and watching Christmas movies. But I love that I was able to write a few new songs that are included too!”

Produced by Mitchell, Jordan M. Schmidt and Lindsay Rimes, Naughty List contains all seven songs on Mitchell’s Neon Christmas EP released in 2020, as well as four additional tracks including two originals co-written by Mitchell, “Don’t Hang The Mistletoe” and “I Hope It Snows.”

The Christmas music follows Mitchell’s Midtown Diaries EP released last month. The EP contains his current radio single “Truth About You,” which became the largest streaming debut of his career, garnering 2.5 million streams in its first three days of release. The song has amassed more than 27 million total on-demand streams and is out streaming 25 of the Top 40 current airplay singles.

Last night, Mitchell fulfilled a lifelong dream as he headlined a show in his hometown at the Ryman Auditorium as part of his TO US IT DID TOUR. A portion of the concert proceeds from the 10th October concert will go to the 10Penny Fund, which offers inspiration and support to programs that help build community, motivate patients, and encourage healing for people facing cancer and their loved ones. Mitchell created the 10Penny Fund in 2018 in response to his own personal experiences dealing with his father’s cancer and what his family learned through the process.

Since the release of his debut single, “Drunk Me,” Mitchell Tenpenny has set new standards for breakout success in country music. The 2X Platinum-certified, No. 1 hit that has amassed over 500 million on-demand streams was taken from his introductory 2018 album, Telling All My Secrets, and earned him the best first week showing for any major label country debut LP. Since that time, the “winning” singer (the New York Times ) was nominated for New Male Artist of the Year at the ACM Awards and Breakthrough Video (“Drunk Me”) at the CMT Music Awards and saw his “Alcohol You Later” and “Anything She Says” singles certified gold.