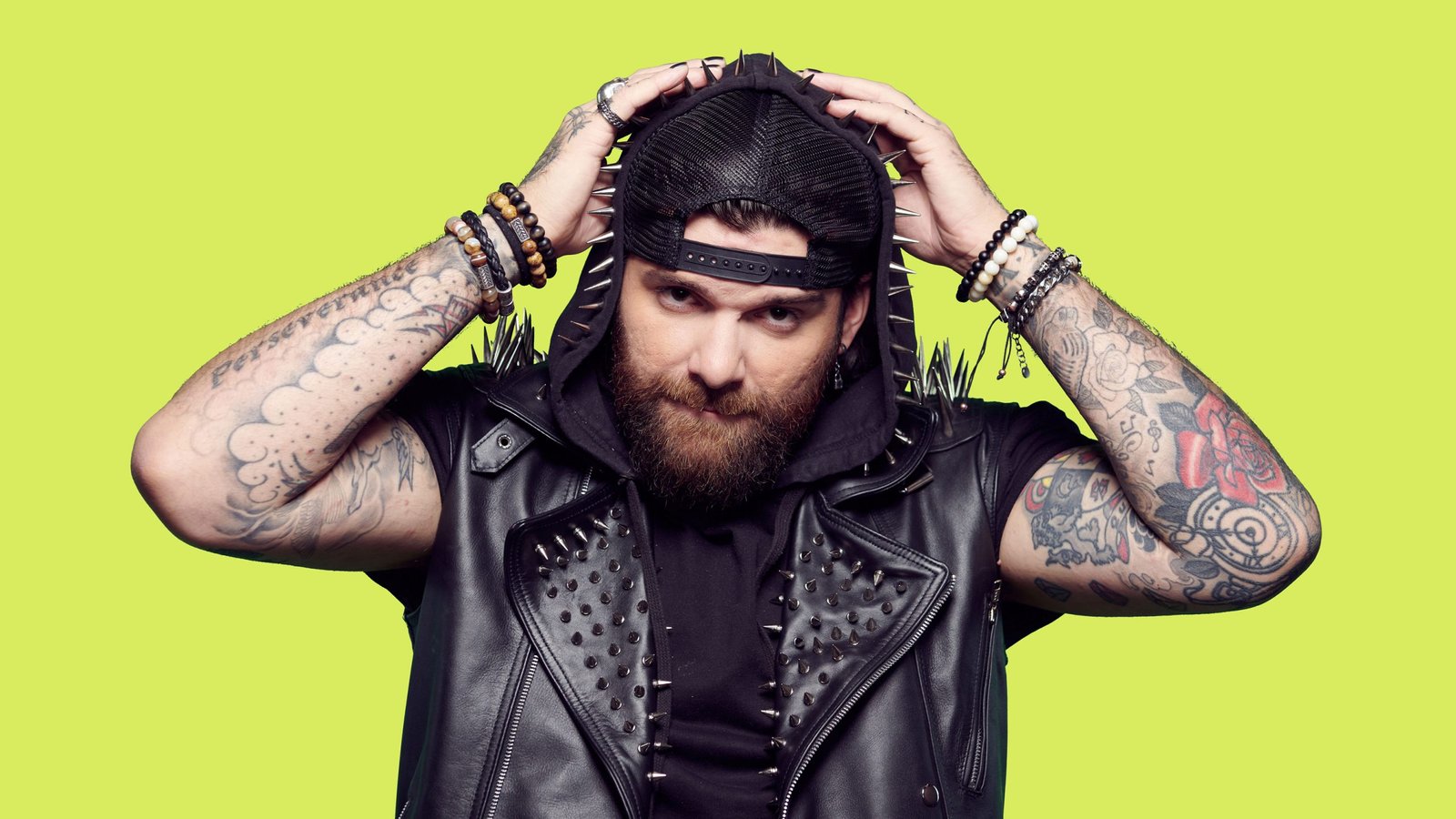 This track mixes heavy bass guitar, elevated drums, and Blu’s powerhouse voice to give it a punk rock vibe with the lyrical style of country music storytelling. Written by Stephen Allbritten, David Brown, and Nathan Dohse, “Doin’ Fine” sets the tone of Blu’s new EP as it embodies his Country Punk attitude and energy. The single tells the story of what it feels like to try to make it in Nashville. It is a song to be embraced by all dreamers who can relate to the grind, struggle, and joy that accompany artists’ journeys to the top of the entertainment industry.

Blu elaborates, “Doin’ Fine” is a song about being in Nashville and chasing the dream with a community of people doing the same thing. We’re all figuring out our own path, having fun, but constantly wanting more. We are all out here grinding until we reach the big lights of a stadium, and until then, we’re all out here doin’ fine.”

Currently, Manny Blu is coming off a U.S. and Canadian tour and his most recent EP release, DEViL – a tracklist that expresses testaments of love and explains where he is at in his life right now. The EP features songs by hit songwriters Michael Hardy, Ryan Hurd, Craig Wiseman, Ryan Beaver, and more. Since its release, Blu has been described as “Aldean meets Eddie Van Halen” (Lyric Magazine), and his tracks have garnered massive attention. “Train” (HERE) has reached 1M+ streams. The official music video for “Might As Well Lead” (HERE) was broadcast on CMT, Nashville Country T.V., CMC Country, and more. “Valet” received rave reviews as it showcased Blu’s falsetto and made him the face of Apple Music’s Canada’s Country playlist the week of its release.  It also ended up on several other playlists including, but not limited to the following: Apple’s New in Country, Country Risers, Canada’s Country; Tidal’s Country Waves, Now Playing Nashville, UpStar Music; and Spotify’s New Music Nashville. “Circle Up,” featuring Blaine Holcomb, was received extremely well in the Nashville community. Lastly, “Rusty Things” debuted with the album and appeared as a special performance for Blu on his Live & Turned Up Series (HERE).

Blu introduced his sound first in his 2019 EP Leave It Like It Is and his follow-up EP release, New Ink, which involved major songwriters Josh Osborn, Ross Copperman, and Rhett Atkins. Despite the difficulties that all artists faced in 2020, it was still a landmark year for Manny Blu as he continued to make himself seen in the country music community. The promising artist expanded his team to an international level through added representation in the US and the UK.