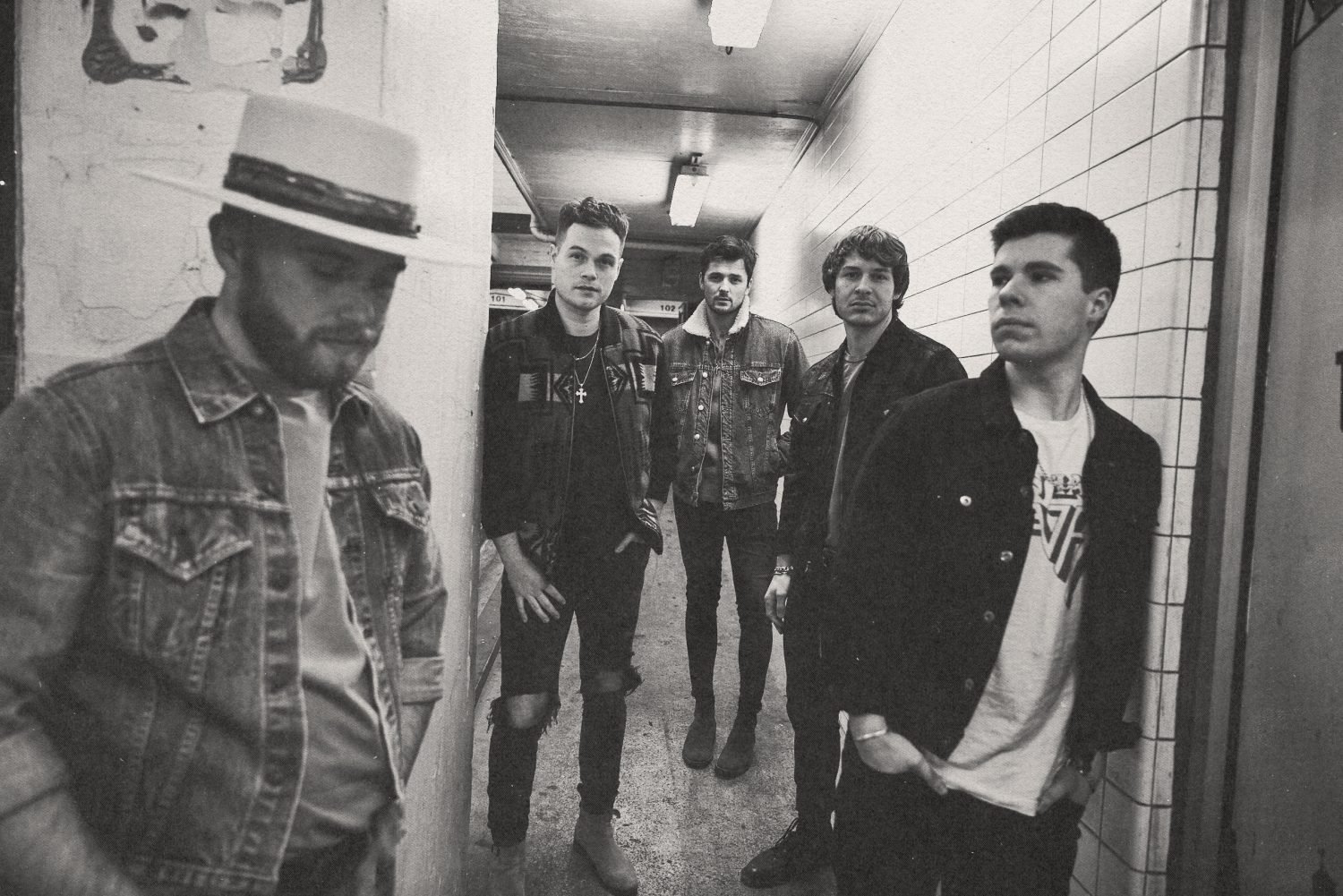 NASHVILLE, TN – (27th August, 2021) – Today, one of country’s hottest rising acts King Calaway releases their brand-new EP Midnight via Stoney Creek Records – available everywhere NOW. The 4-track EP is a collection of smooth modern country hits made with expert vocals, stacked harmonies, and soul-oriented production. The EP also includes a feature from fellow up-and-coming artist Lainey Wilson on the lively song “Good Time To Me.” Midnight comes alongside a visualiser for the opening track “Homegrown” – watch HERE. The feel-good anthem sets the tone for the EP, as the band returns to their country roots while showcasing the evolution of their sound.

The band expressed their excitement stating, “We’ve been hard at work writing and recording what we feel defines a new journey for us. We simply could not be more thrilled to arrive at this moment and share the first glimpse!”

In celebration of the release, King Calaway debuted their new music with a live concert event at the Brooklyn Bowl Nashville in Nashville, TN last night, Thursday, August 26th. The show featured a slew of memorable performances from Midnight as well as older fan favourites. For those who couldn’t attend in person, the event was also livestreamed on the CTRL_MUSIC_ channel, airing exclusively on Twitch as part of the Country Now Live concert series.

ABOUT KING CALAWAY:
One of country music’s rapidly rising bands, King Calaway is proof that there’s strength in numbers. Their debut album, Rivers, released October 2019 on BBR Music Group/Stoney Creek Records, featured the hit single “World For Two,” which was the #1 most added song at country radio in its debut week. Named as one of the seven new country acts to watch out for by Billboard, the band continued to take the country music industry by storm from multiple performances at the famed Grand Ole Opry – including an incredible performance moment with the legendary Ricky Skaggs – to making their late-night television performance debut on Jimmy Kimmel Live! and an appearance on the internationally acclaimed show Neighbours. They have also performed on The Late Late Show with James Corden, TODAY and The Kelly Clarkson Show. They’ve since brought their energetic live show to various stages, including a CMA Fest debut and opening slots for Rascal Flatts and Garth Brooks. Building on this momentum, the accomplished musicians have spent the past year honing their craft as singer-songwriter instrumentalists and have emerged with a brand-new modern country sound. The now 5-piece band is comprised of Caleb Miller, Chris Deaton, Simon Dumas, Chad Michael Jervis, and Austin Luther and their new EP, Midnight, was released on August 27th.