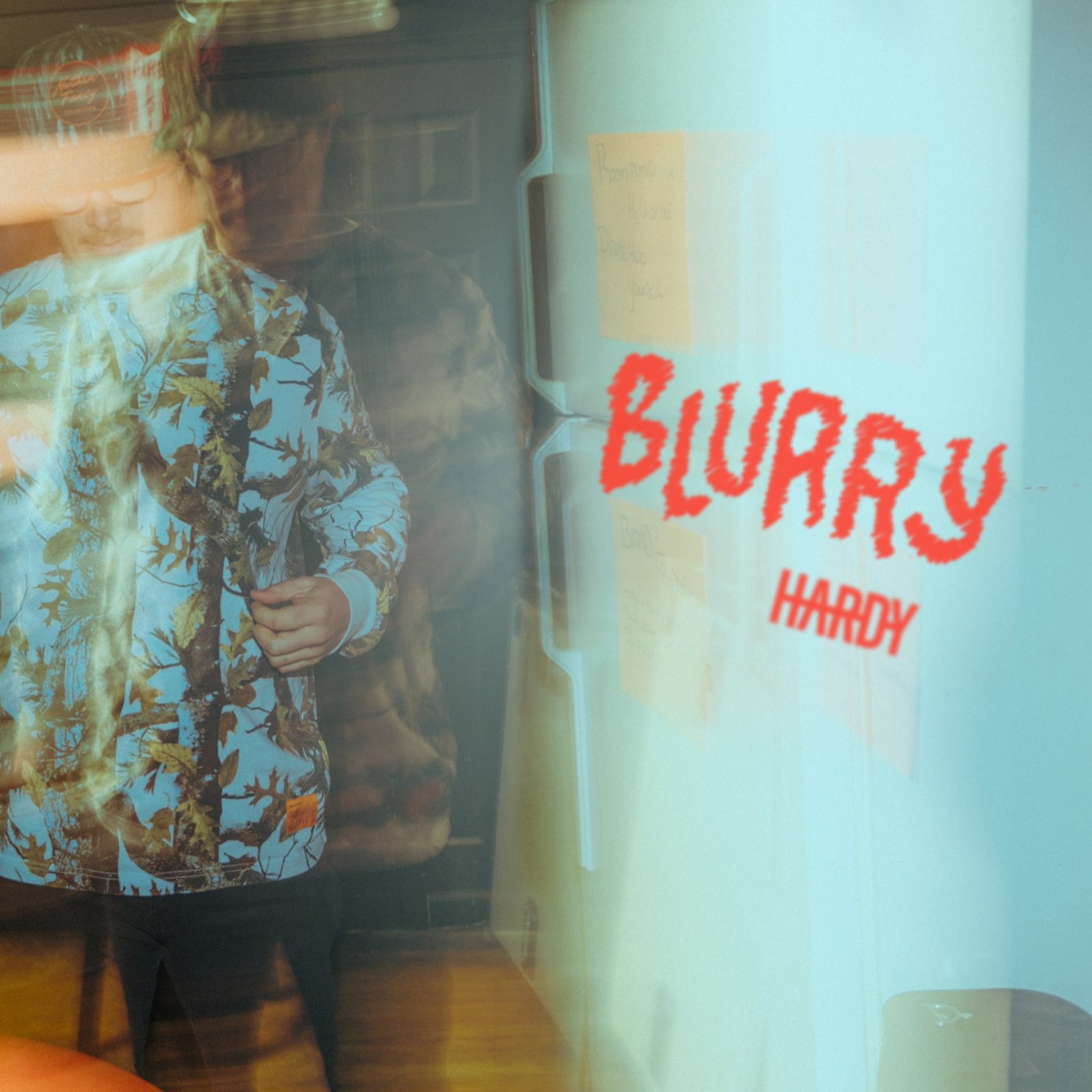 “ONE BEER” HIT MAKER ADDS SOME MISSISSIPPI MUDD TO “BLURRY”

Set To Join Jason Aldean On Tour Later This Year 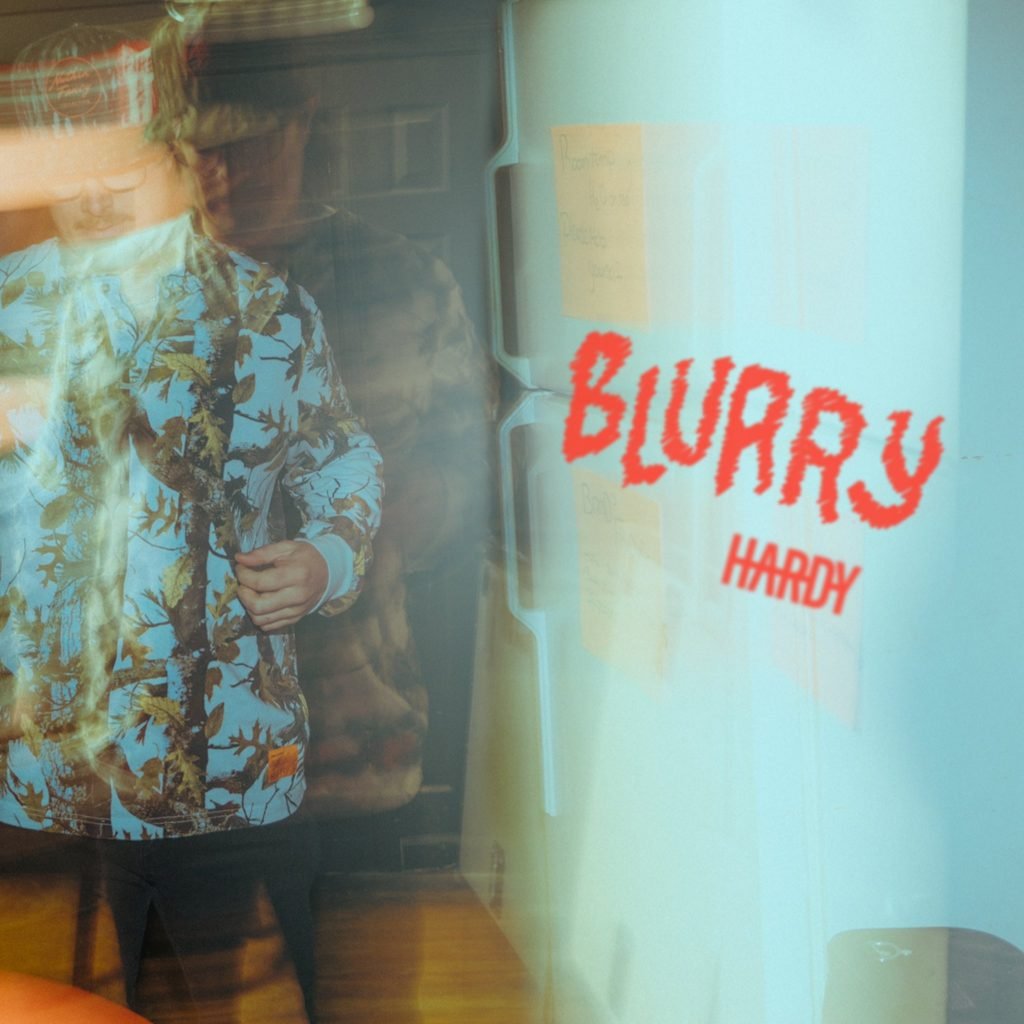 Growing up on grungy anthems by everyone from Stone Temple Pilots and Soundgarden to Nickelback and Puddle of Mudd, it’s no surprise HARDY injects each of his own country songs with a hard-charging swagger. But while fans were already well aware, his latest side-project takes things to a new level.

Staying faithful to the woozy original, but with his own Mississippi growl and some delta “mudd” added in, the “One Beer” chart-topper unleashes an even tougher, grittier side of his artistry – capturing his against-the-grain approach to country, and reigniting a passion for sonic aggression in the process. “Blurry” remains one of his all-time favourite tracks, even as it celebrates the 20th anniversary of its release this year.

“I’m so excited for everybody to hear my version of ‘Blurry,’” HARDY shares. “I’m a huge Rock & Roll fan. That genre has so much to do with the way that I create music, and I wanted to get back to it by putting out a true-blue Rock & Roll song. I truly think it will show a new side of me that people haven’t seen before, and I’m very excited to see what everyone thinks.”

Co-produced by Joey Moi and Derek Wells, the track arrives on the heels of HARDY’S spiritually charged current single, “Give Heaven Some Hell,” which itself is the follow up to his Platinum-certified, #1 breakout, “One Beer” (featuring Lauren Alaina and Devin Dawson). An exciting new release for Big Loud Rock, the imprint launched in September 2020 with its first signed artist, Blame My Youth.

“HARDY is an undeniable country music superstar, and if you’ve seen him live you know how hard he rocks,” says Lloyd Norman of Big Loud Rock. “We are very excited to work with HARDY and our parent label, Big Loud Records, to put out this killer cover of a rock classic.”

Coming up, HARDY is set to hit the road with Jason Aldean, serving as direct support on his BACK IN THE SADDLE US Tour. The aptly titled comeback run kicks off on August 5th 2021 in Virginia Beach, VA, and concludes three months later in Tampa, FL, on October 30th.

ABOUT HARDY:
Big Loud Records’ booming upstart HARDY broke new ground in 2020 with acclaimed debut album, A ROCK, “an album that owes as much to AC/DC as George Jones” and “one of the most self-assured full-length debut albums in years” (Billboard). The project follows 2019’s countrified mixtape HiXTAPE VOL. 1, and career-launching EPs THIS OLE BOY and WHERE TO FIND ME. Nominated for three 2021 ACM Awards, one of CRS’ 2021 New Faces of Country Music, a CMA Triple Play award recipient and a Vevo DSCVR artist, the pride of Philadelphia, MS has earned his reputation as “Nashville’s most clever new redneck songwriter” (Rolling Stone). The 2020 AIMP Songwriter of the Year has co-penned EIGHT #1 singles since 2018: FGL’s 2X PLATINUM “Simple,” Chris Lane’s 2X PLATINUM “I Don’t Know About You,” Blake Shelton’s 3X PLATINUM “God’s Country,” Morgan Wallen’s 2X PLATINUM “Up Down” and PLATINUM “More Than My Hometown,” LOCASH’s GOLD “One Big Country Song,” Jameson Rodgers’ GOLD “Some Girls,” and his own first-ever #1, PLATINUM “ONE BEER.” Current single “GIVE HEAVEN SOME HELL” is a hard-charged tribute to a fallen friend, making a statement as the most-added single of the week at Country radio upon launch. Set to serve as direct support on Jason Aldean’s upcoming BACK IN THE SADDLE TOUR this summer, HARDY has also shared the stage with FGL, Chris Lane, Thomas Rhett, Cole Swindell and more.