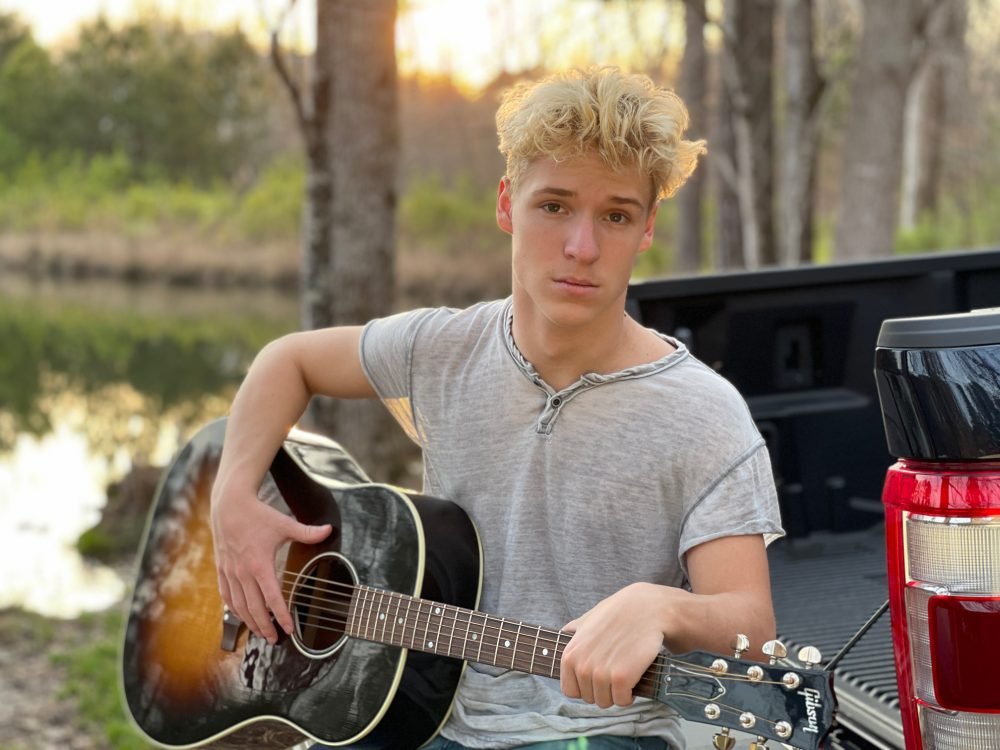 The official video for Baylee Littrell’s current single, “Some Guys” is out now.  The video was produced by BriLeigh Productions and directed by Mason Hughes.  It was shot during Baylee’s first live performance of 2021 at Madlife in Woodstock, GA.

The song is off of Baylee’s 2019 release, 770-Country and was written by Corey Crowder, Tyler Hubbard and Canaan Smith.

Baylee told Theboot.com that, he hopes fans take away a bigger message from “Some Guys” saying, “We’re so afraid to be ourselves and afraid to open up – take that leap of faith to go ask someone out on a date, and he feels like it’s a good reminder for himself, as well.”

Baylee is currently in the studio working on his upcoming project.  He told Theboot.com that, “It is very different, but yet similar some ways as a lot of the production is being done by Daniel Ross, who produced a lot of songs on my first album.”  “So far all of the songs I’ve recorded in the studio have been one hundred percent written by me.  It’s the first taste of true original Baylee Littrell Music.”

A Georgia native and the son of Brian Littrell from the Backstreet Boys and model/actress, Leighanne Littrell — Baylee was born to be an Artist. Singer, Actor and Songwriter are words that best describe the person he has become.
Baylee has starred on Broadway in the hit musical, “Disaster” – earning his first Drama Desk Award nomination and is now embarking on an exciting country music career.

Why country you ask? Being from the deep south, Baylee’s grandparents constantly played artists like Johnny Cash, Merle Haggard, Patsy Cline and Tammy Wynette to name a few. These artists have had a huge impact on Baylee as well as the greats Frank Sinatra and Dean Martin.