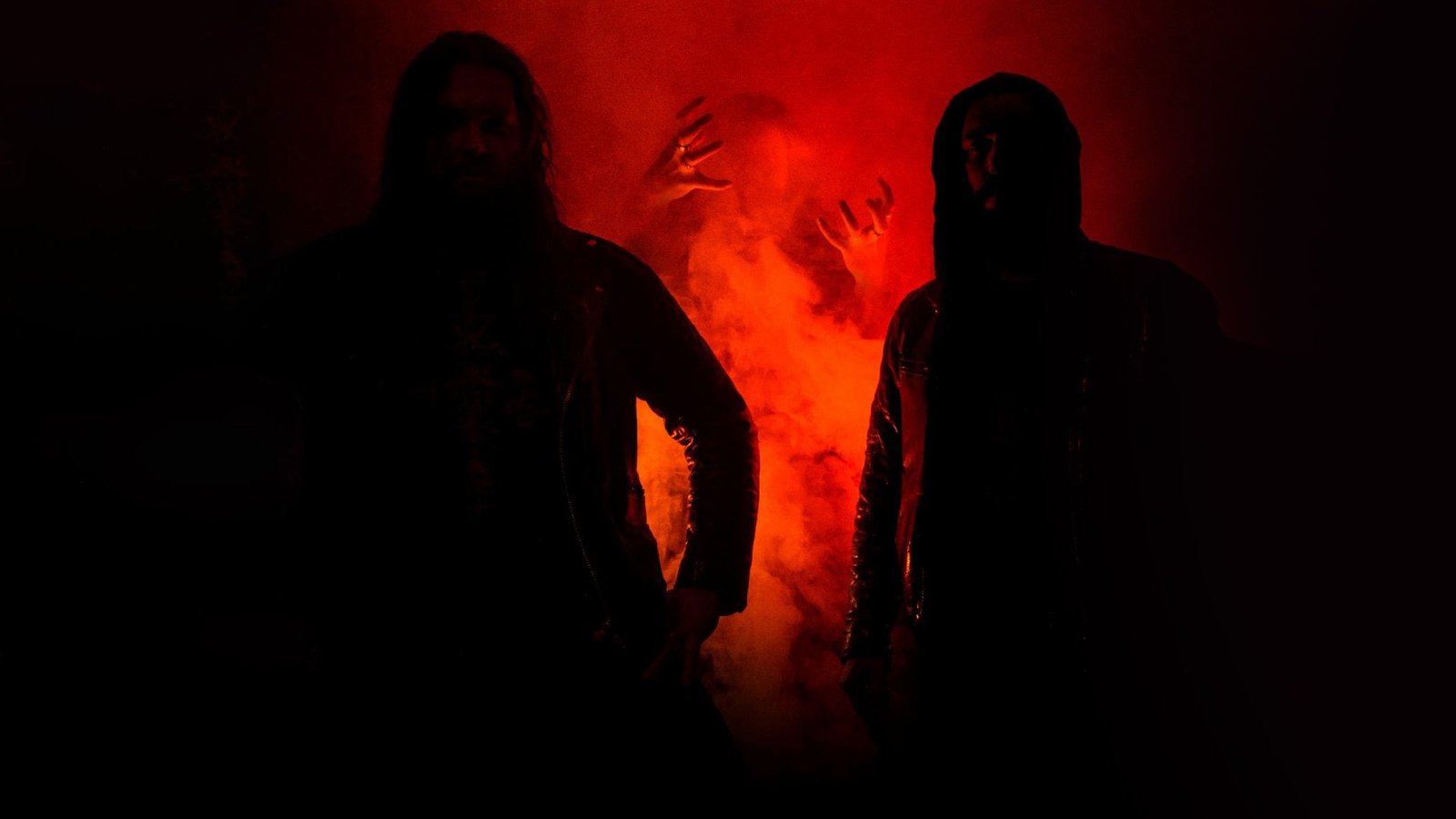 Recorded at Milan’s SPVN Studio in early 2020 as the pandemic hit the band were unaware of the state of the world when entering the studio.

Immersing themselves within the recording & creating an album that fits the state of 2020/2021’s bleak & harrowing state.

Featuring a total of 9 tracks LVCIFYRE & within those tracks the band meld the dark recess of death metal with all the satanic & demonic side of black metal. This album is perfectly forged into a near 45 minute journey into the dark & deprived human spirit.

“Gods Await Us” opens the album ferociously at breakneck speed.  Part Nile & Gorgoroth this track is pure armageddon. 1000bpm drums, harrowing & agonising vocal delivery and guitars that drive the song at a frantic pace. All within the first song we know LVCIFYRE aren’t here to fuck about, they wear who they are on their sleeve & thats what i love about this album.

In no way is it a safe record. It’s a record created by individuals who have raw passion & aggression, and it shows within their music.

The next track “ Tribe of Khem” still keeps the frantic speed but within it but here within the guitar riffs we have great slight breaks of melody.

Giving us the perfect balance of blackened death metal.

The musicianship is perfect throughout the album. Said before this album as whole has a frenetic & unhinged feel to it, but what T. Kaos (Vocals/Guitars/Bass) & Menthor (Drums) are able to write & record a storm within a bottle. Perfectly controlled chaos that for me gives the album a hugly raw & inspiring feel throughout.

The title track “The Broken Seal” is so epic in nature it’s hard to even describe. Begin the track with crys echoing into the void from T.Koas as Menthor’s drums roll on and on before the track erupts into a beautiful rhythmic guitar riff that is blended in so well with whaling guitar leads.

It’s a perfect track to encompass the album’s title.

The final track “Black Mass” is a over 7 mintue, well black mass, the beginning track feels like your listening to a Hammer Horror film like The Devil Rides Out, samples of distant womanly crys & moans of pain merged with defiant chanting when the track breaks into straight up norway inspired black metal track. A perfect balance of homage, ambiance & satanic rites.

“The Broken Seal” is what a blackened death metal album should be.

The perfect blend of both sides of the coin, but at the same time surprising you with the frantic & unhinged raw aggression this album delivers. 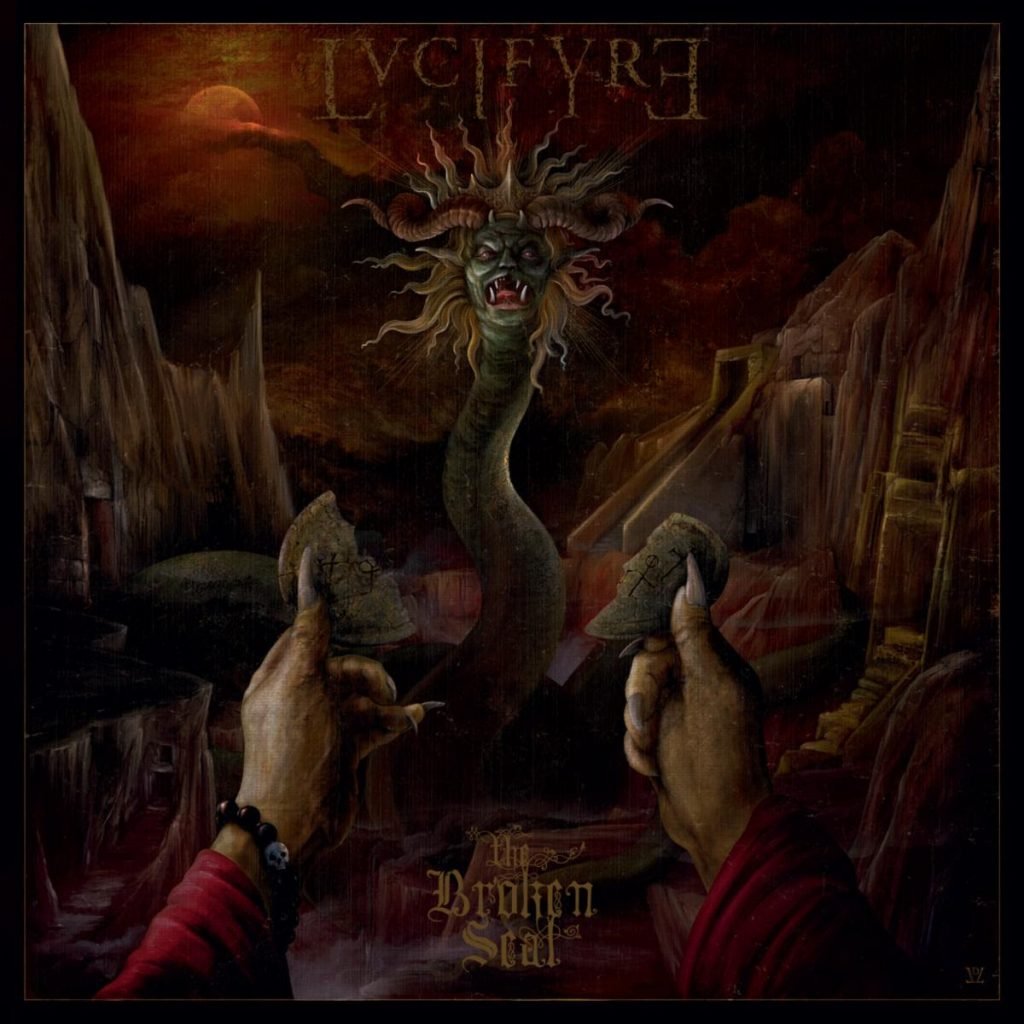 3. Black Beneath the Sun

6. The Wolf of the Great Dark